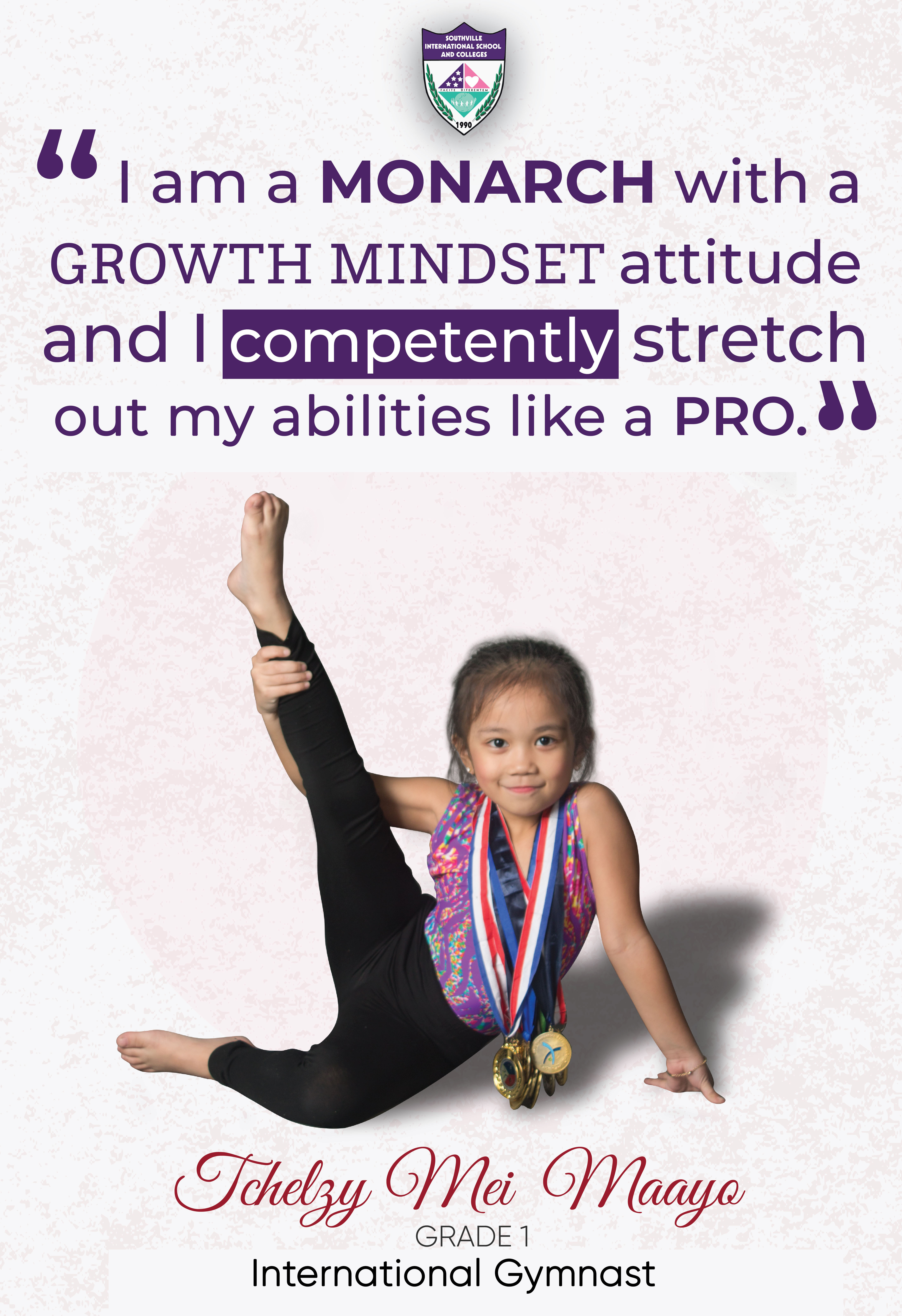 She developed her interest in gymnastics in the summer of 2017. After a year, she immediately ascended to Level 2.  Her coach commends her passion for … [Read more] 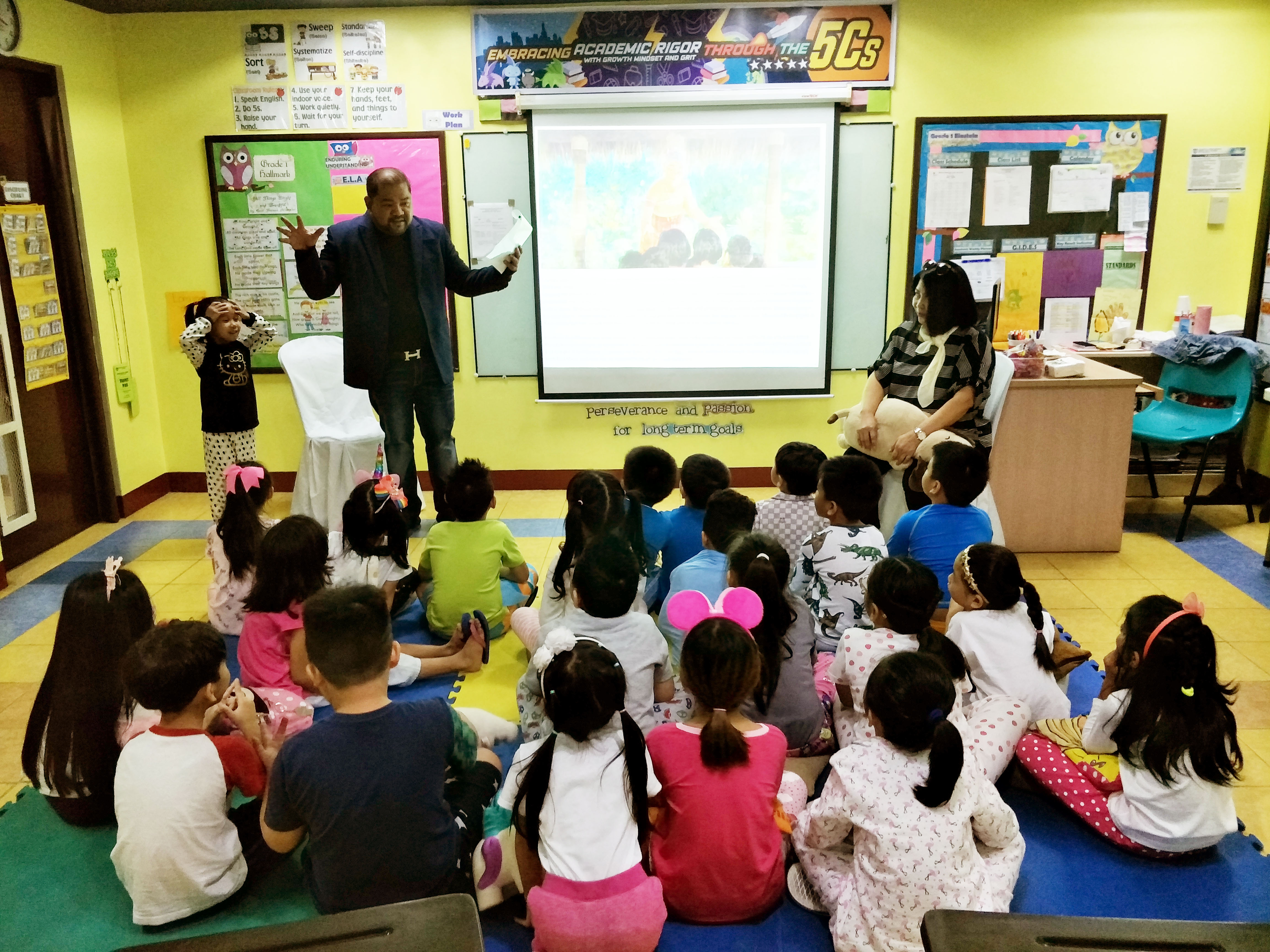