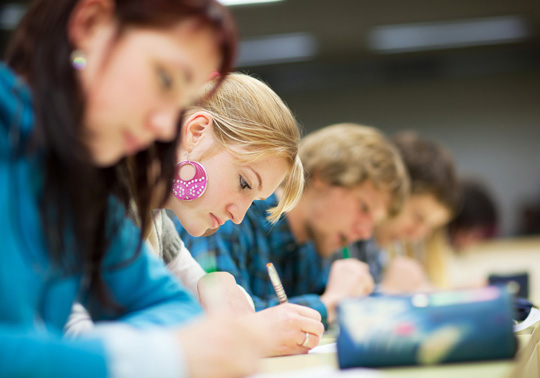 That mortal man should feed upon the creature that feeds his lamp, and, like Stubb, eat him by his own light, as you may say; this seems so outlandish a thing that one must needs go a little into the history and philosophy of it.

It is upon record, that three centuries ago the tongue of the Right Whale was esteemed a great delicacy in France, and commanded large prices there. Also, that in Henry VIIIth’s time, a certain cook of the court obtained a handsome reward for inventing an admirable sauce to be eaten with barbacued porpoises, which, … [Read more]