Among the best international schools in Manila is Southville International School and Colleges (SISC) offering the best programs for academic competence with a global approach to diversifying student growth and intellect. SISC is the only international academic institution in the Philippines recognized by Republic Act (R.A.) No. 9493 as a School of International Character and by the Department of Education as a “School of the Future.” Homegrown graduates who have succeeded in colleges and universities abroad such as Imperial College London, Harvard University, and Yale University offer proof of Southville’s credibility as the leading academic institution, south of Manila. Students are groomed to become the best learners of the 21st century through active and values-focused learning experiences at an early age; one of the best forms of education. SISC is the top choice of expatriates, executives, and celebrities who wish to succeed in the global academic landscape. Southville is also home to transnational education affiliated with the best universities in the UK and Australia for higher education. Southville prides itself on the global accreditations it has received over the years such as the Western Association of Schools and Colleges (WASC) for the past 20 years, the International Baccalaureate Organization (IBO), and International Standardization for Organizations (ISO). Students and graduates have made their mark in prestigious competitions and acceptance to the best colleges and universities worldwide. SISC is the best international school, South of Manila for the gifted, with leadership, research, and executive function skills programs. 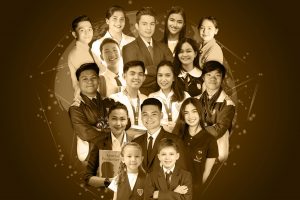 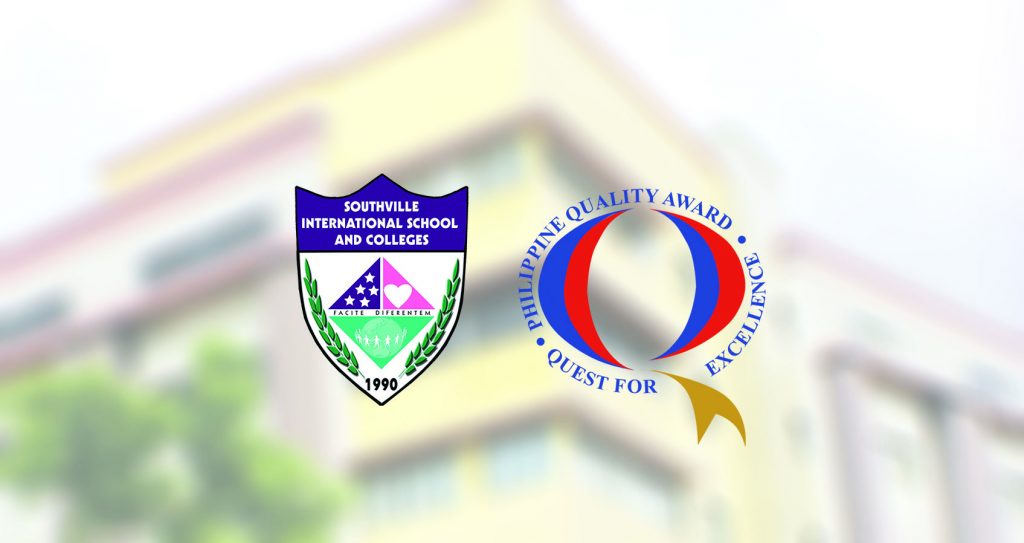