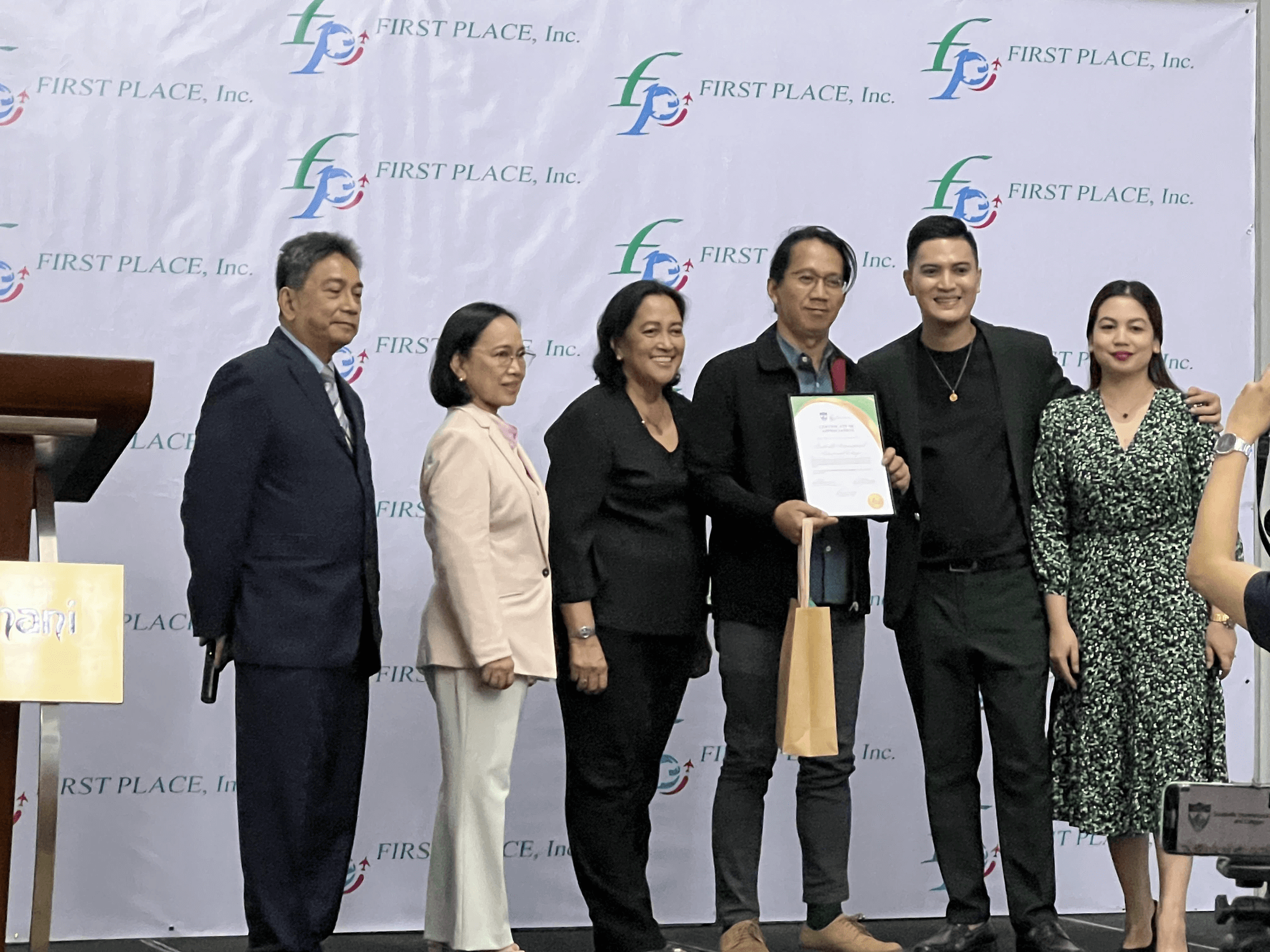 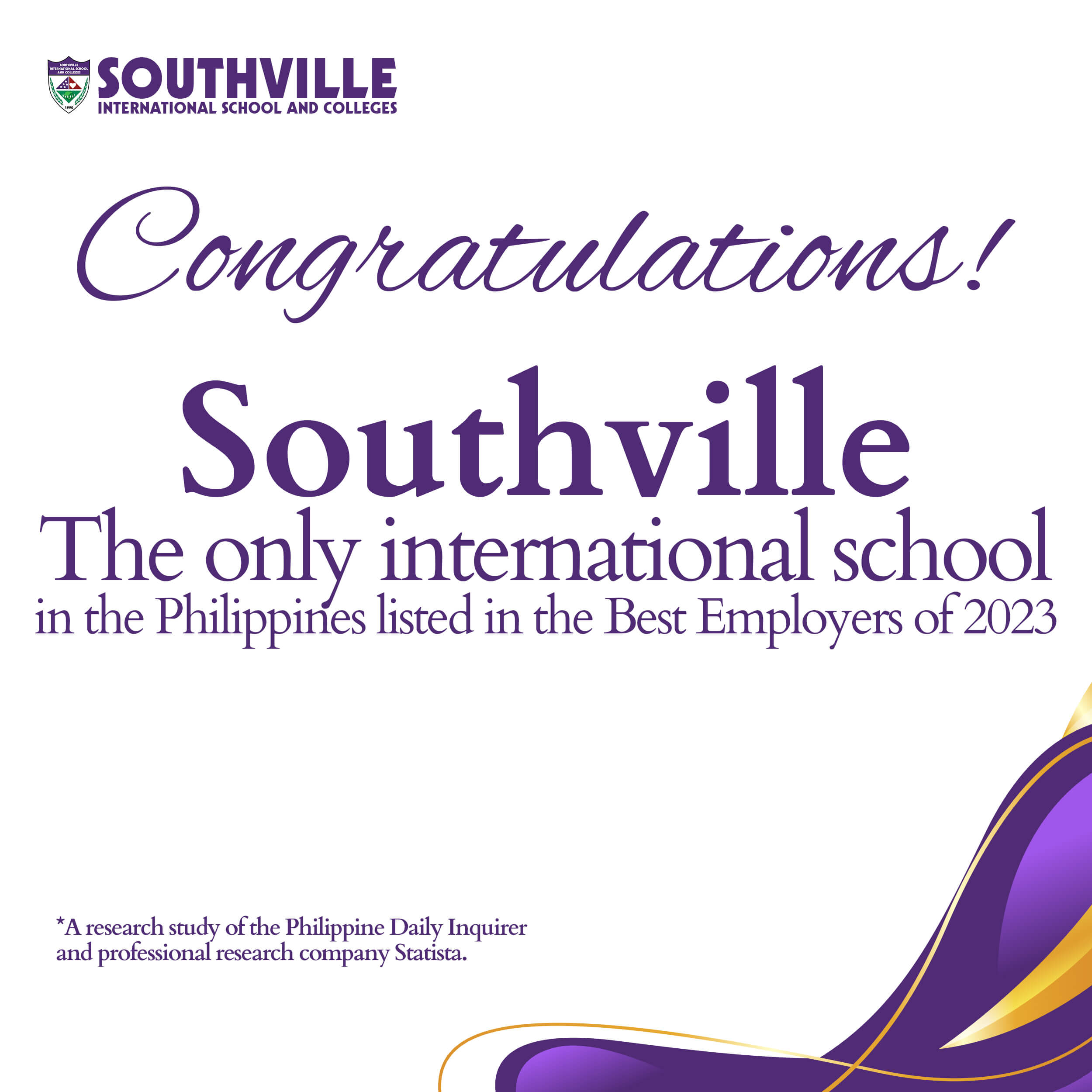 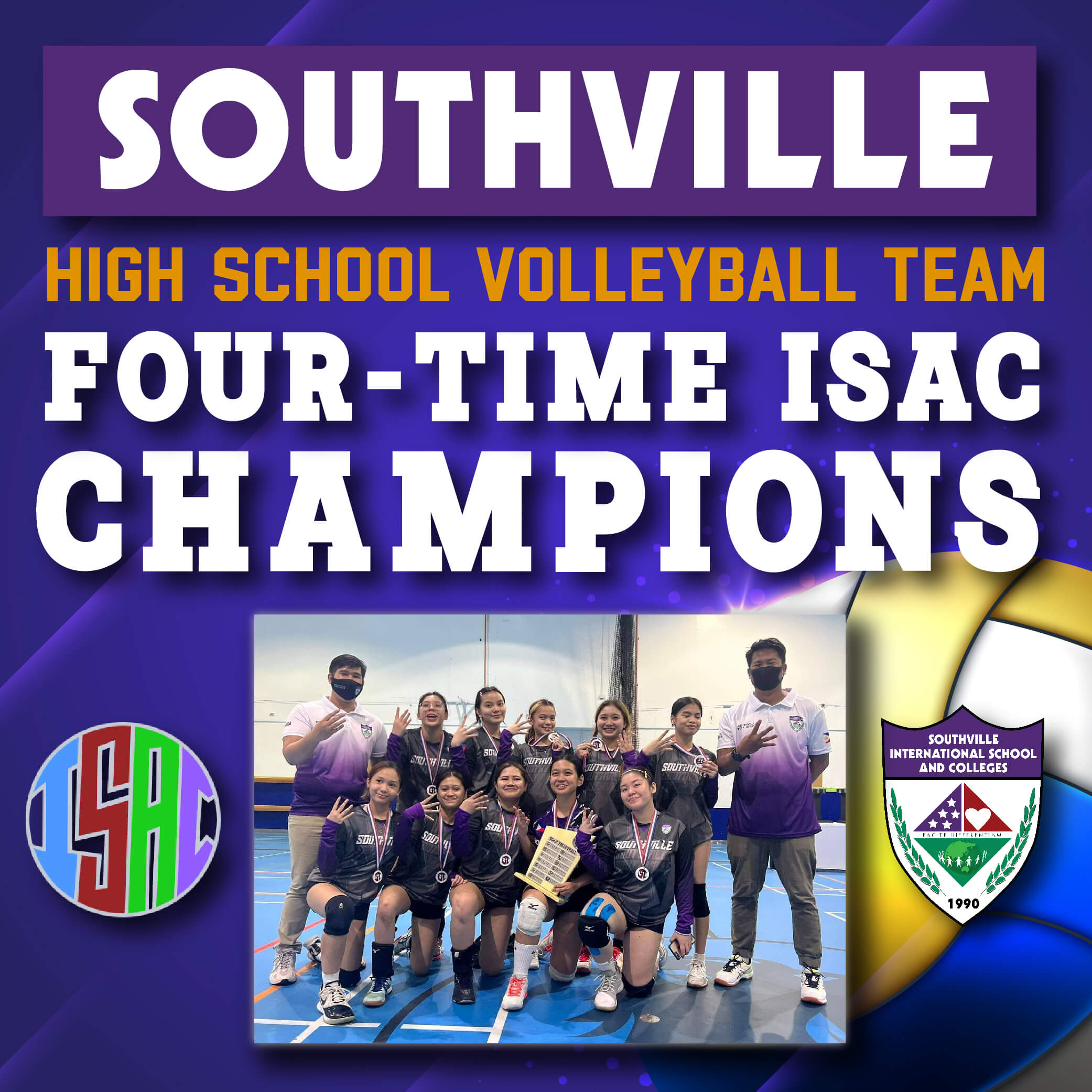 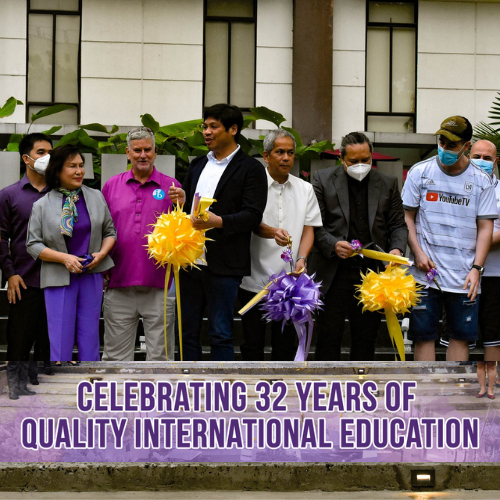 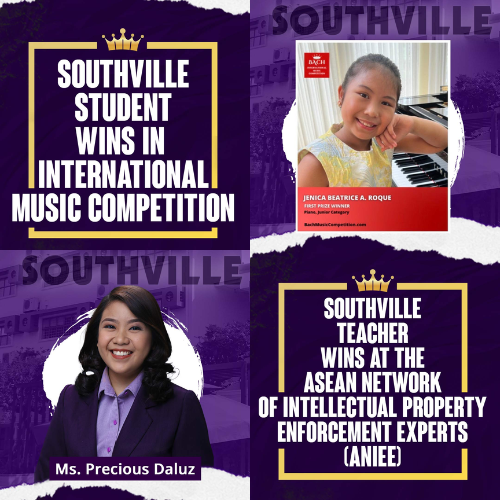 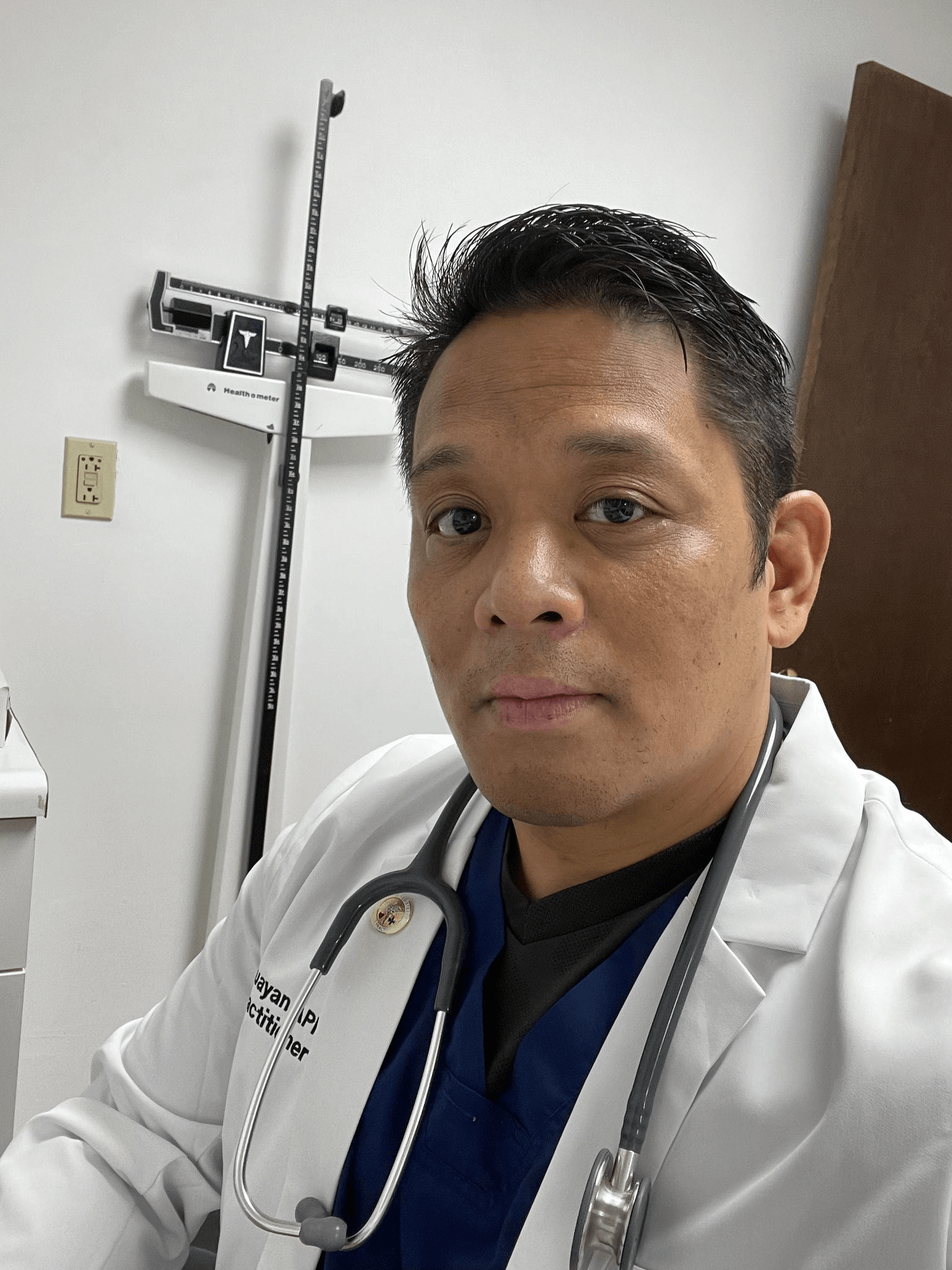 Ronald Suayan, a Filipino American in his mid-30s, applied to Southville’s BS Nursing (BSN) program as a ‘second-courser’, a label given to adult students coming into the program having completed a previous course. He was surprisingly a well-accomplished professional having completed his Masters of Science in Chemistry-Medicinal Chemist from Stevens Institute of Technology in 2002. He had already completed several research publications and patent inventions under the Wyeth Research Oncology Drug Discovery Grants, which were significant laboratory studies that looked into chemical compounds for the treatment of tumors. Despite these accomplishments, Ron showed genuine interest in his new academic endeavor, … [Read more] 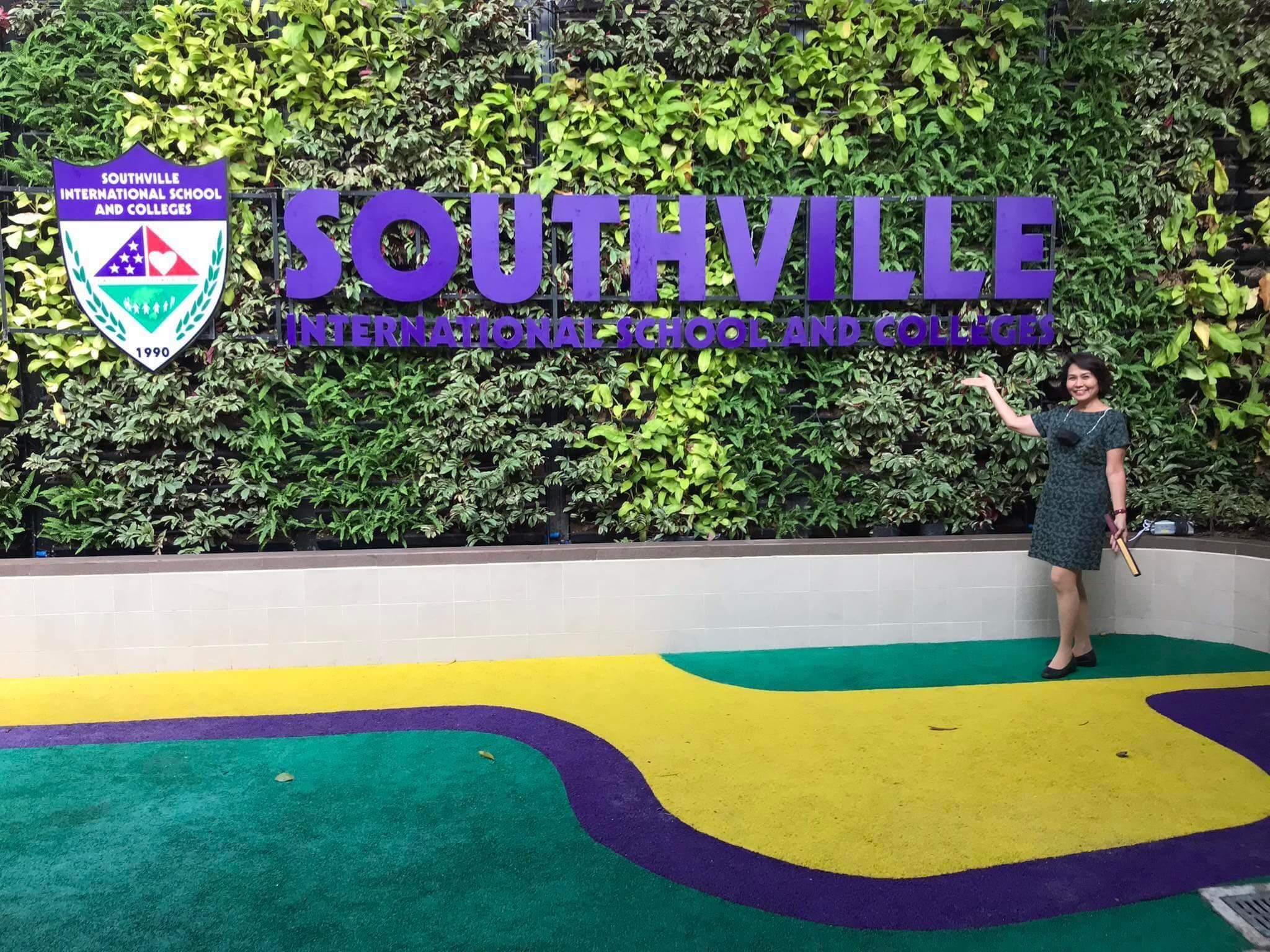 As the proud principal of Southville International School and Colleges (SISC), welcome back to school for the academic year 2022-2023! I am excited to be able to say that again this year as we fully reopen our campuses. We are thrilled to see our students back in person, walking the halls once again, and connecting with each other in the classrooms while forging new friendships, meeting new teachers, and learning new routines. Our teachers are likewise excited to see their students again face-to-face. This school year looks and feels a bit more like what we are used to, and is … [Read more] 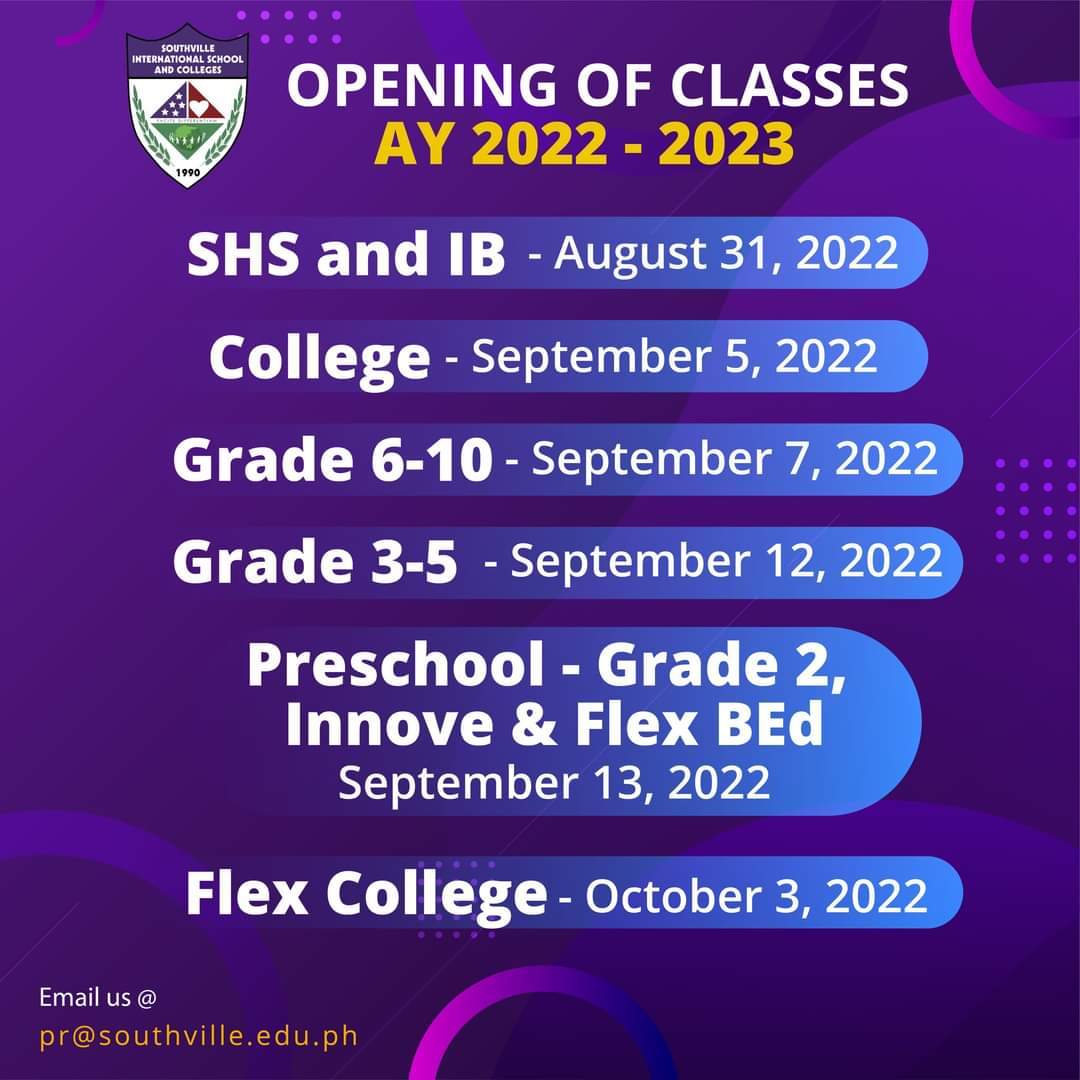 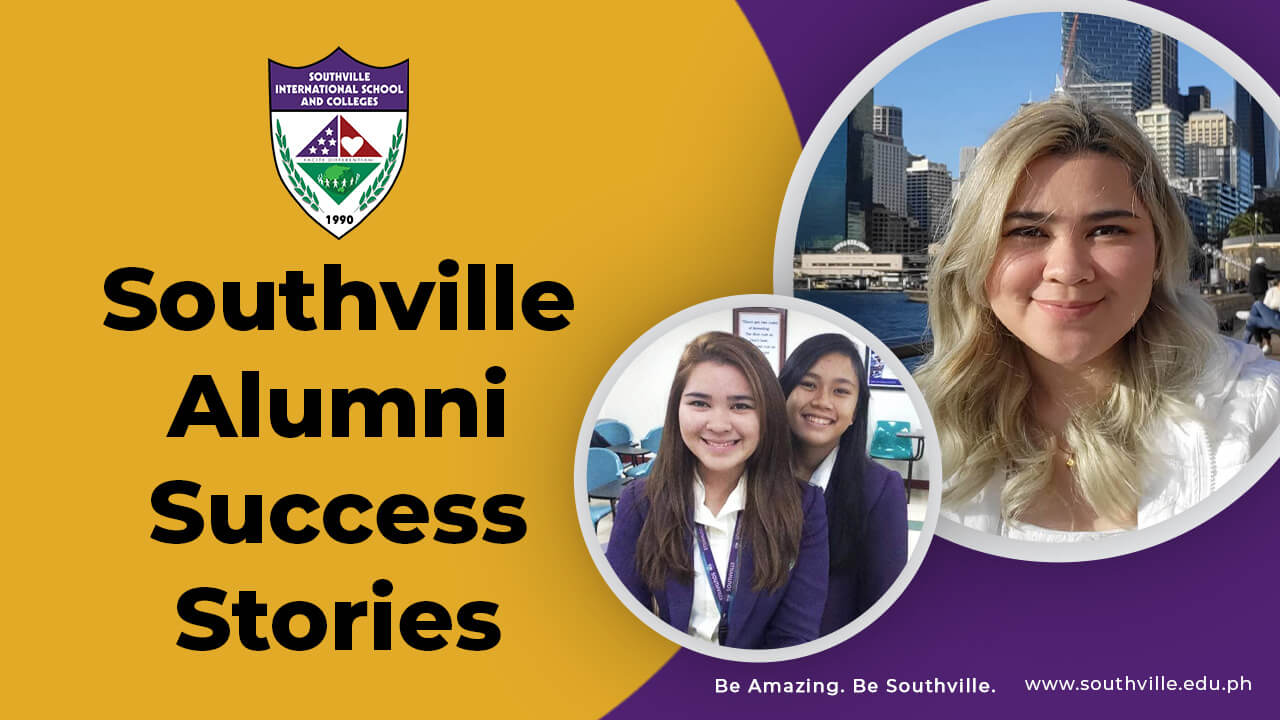 Southville Alumna, Camile Matias, shares her Southville story. From deciding what course to take in college, to joining international competitions, and to sharing her corporate experiences. Listen, as Ms. Camile shares her fruitful Southville College life. 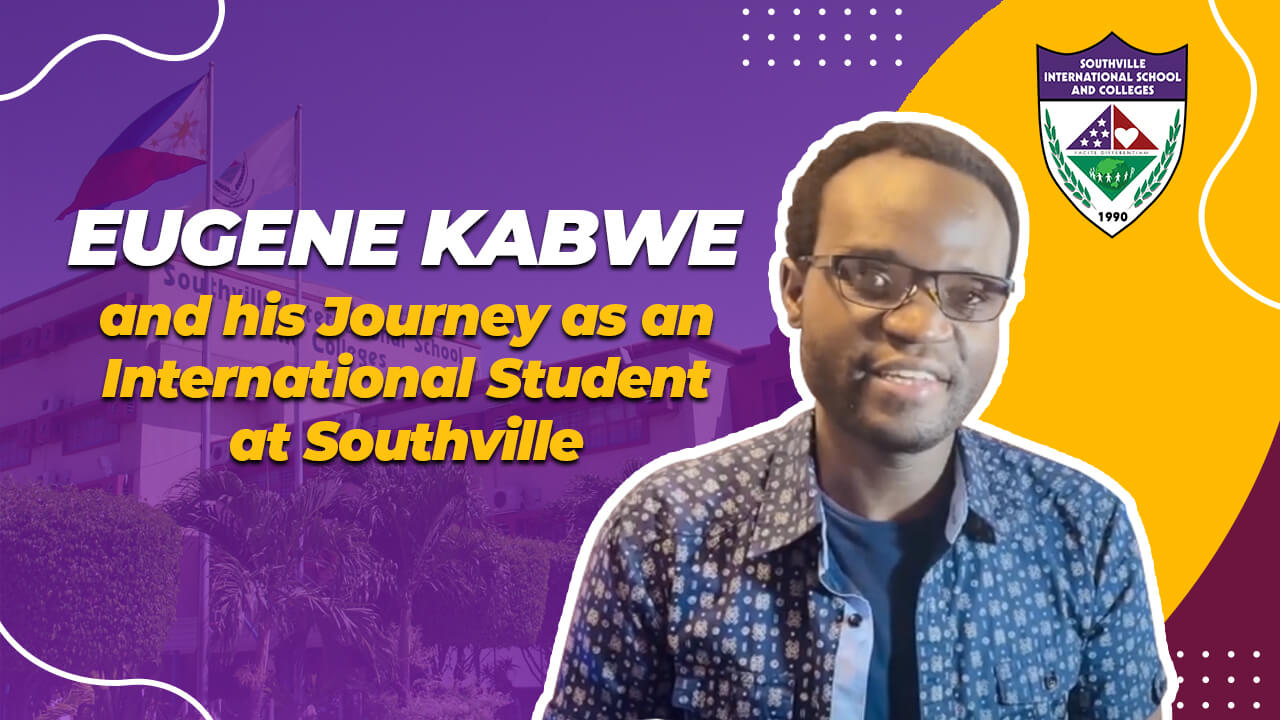 Watch, as Eugene shares his Southville journey as an International student and how Southville has helped him with his studies. Listen to his tips and advice on being a successful college student.