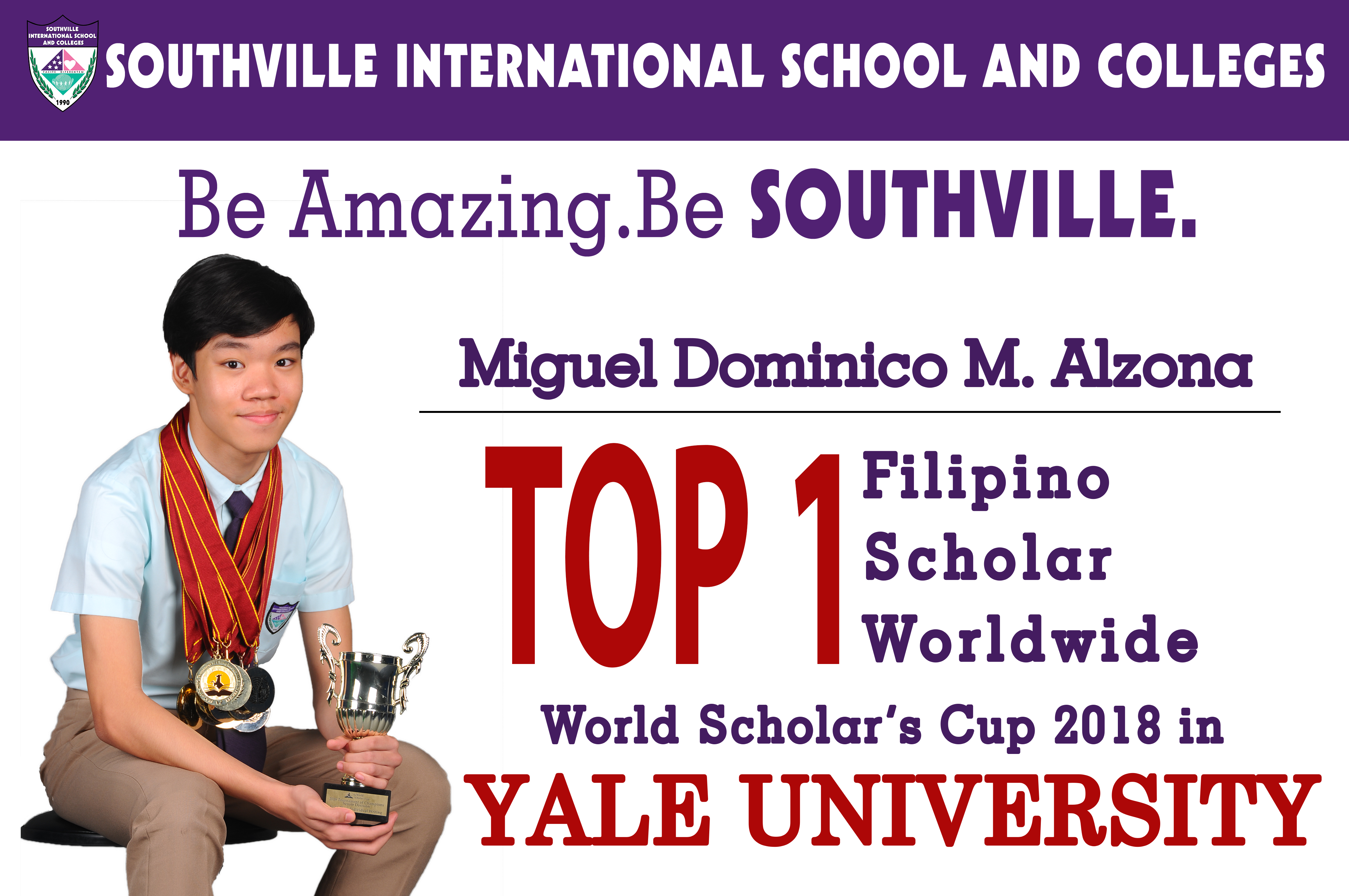 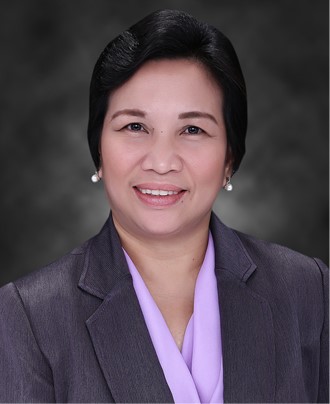 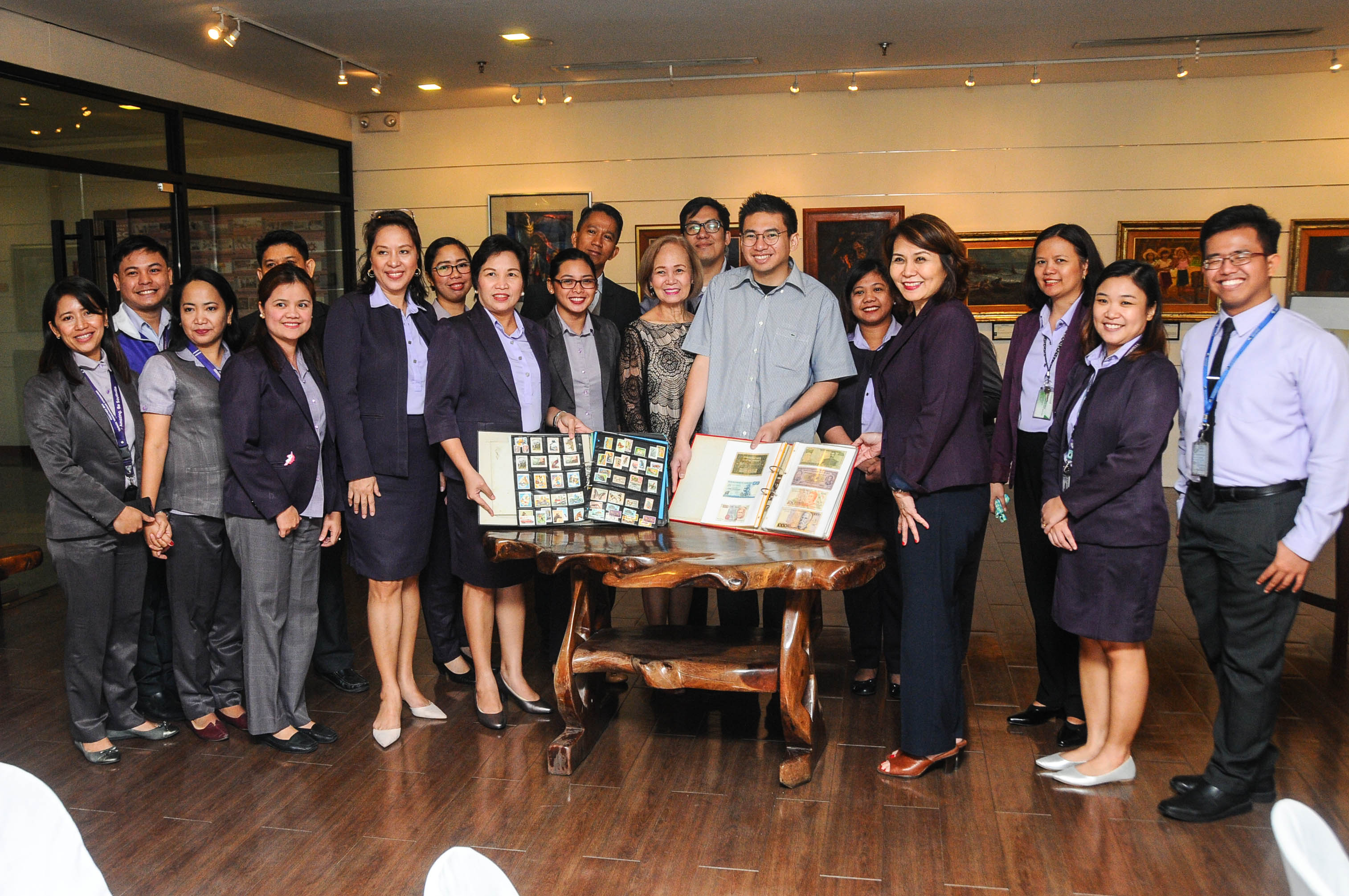 SISC alumnus, Jose Enrico Quinsaat, visited Southville last January 7 with a long-held collection of stamps and paper bills donated to the school’s museum. Joined by his mother, Mrs. Zeny Quinsaat, he officially turned over his collection to support the school’s mission of providing a venue to conserve artistic and historical pieces in the southern part of Metro Manila. Each of those collected stamps and paper bills tells a story as he explored different museums in foreign lands. He was impressed by the presentation in each gallery commending it as an efficient way to allow patrons to have a full … [Read more] 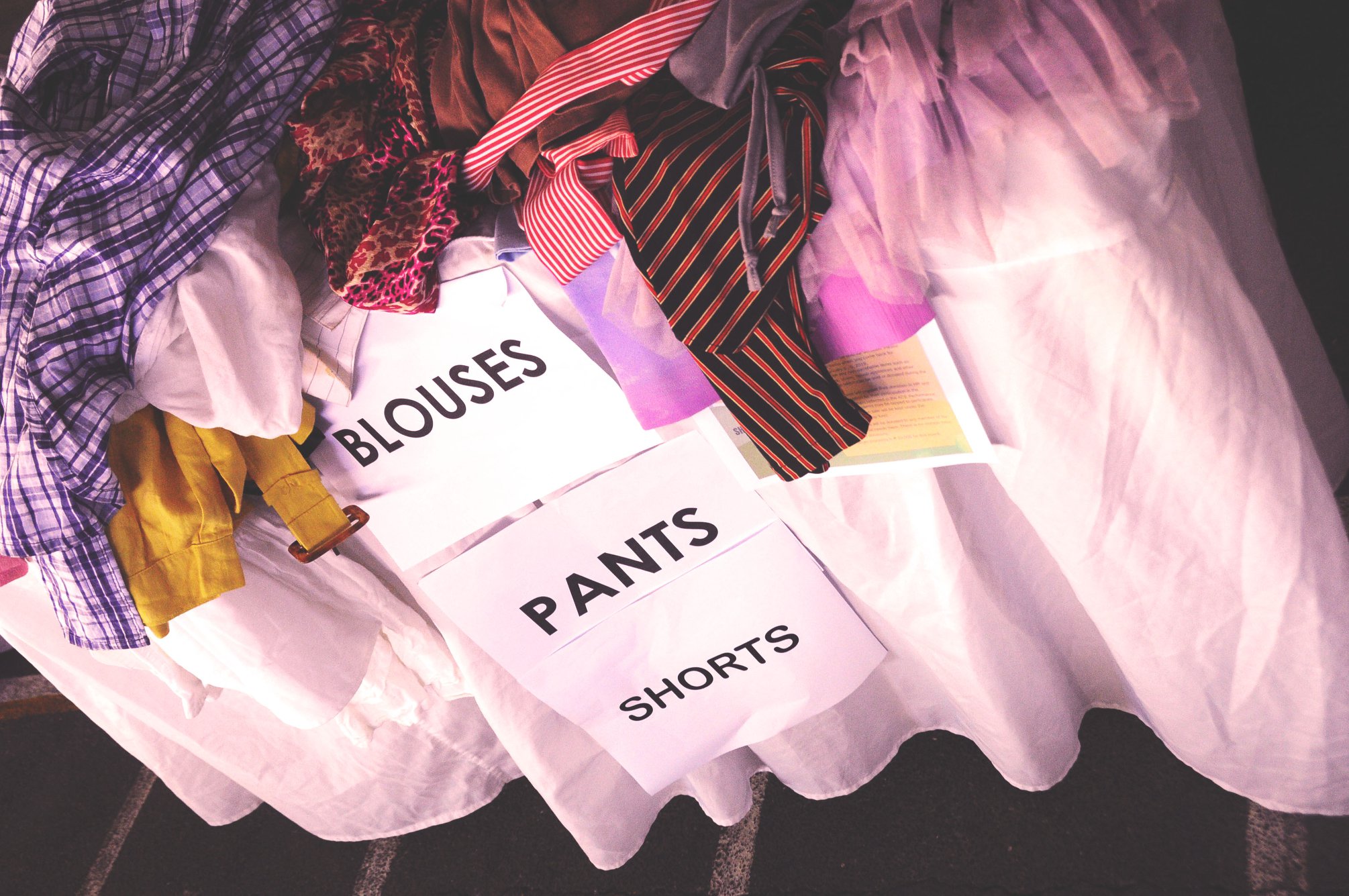 Southville International School and Colleges, beyond learning excellence, is also known for its humanitarian projects. Each year, the institution comes up with an activity to further engage its people in community volunteer work known as Southville for Others (SFO). As one community, the SFO allows people to collaborate in making a positive impact on the less fortunate citizens for several years, particularly at its main district in the … [Read more]