As a GIFTEDNESS consultant, Mr. Wraith served London, Stockholm, and Helsinki. In Philippines, his mission is to … [Read more] 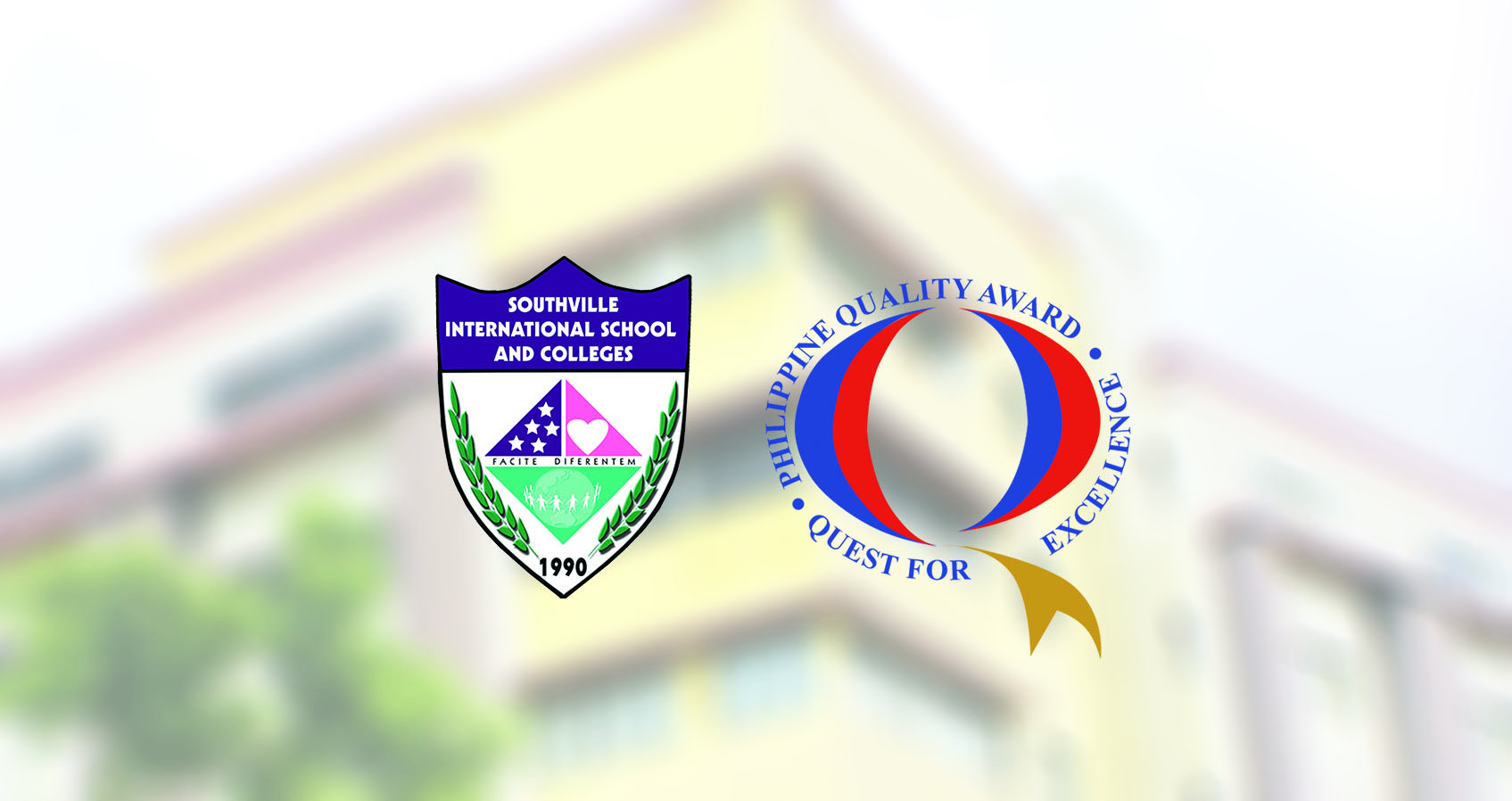 Southville International School and Colleges has been conferred the prestigious Philippine Quality Award (PQA) Recognition for Commitment to Quality Management – the only international school awarded in Philippine history. The PQA is the highest level of national recognition for exemplary organizational performance of private and public organizations in the country. The President of the Philippines personally gives the award during the PQA Conferment Ceremony held at the Malacañang Palace.

This coming October 25-26, 2019, Southville International School and Colleges (SISC)  is holding a family affair against bullying with the theme “Be a Buddy, Not a Bully!” The event will feature parenting talks on how to prevent and handle traditional and cyberbullying, storytelling sessions encouraging good conduct and moral values for students, games establishing closer bonds between parents and children, etc.

SISC is committed to providing a school setting that allows students to learn and interact in a safe, caring and affirming environment. Besides its strong implementation of effective anti-bullying measures, the school is interested in working with its communities … [Read more]