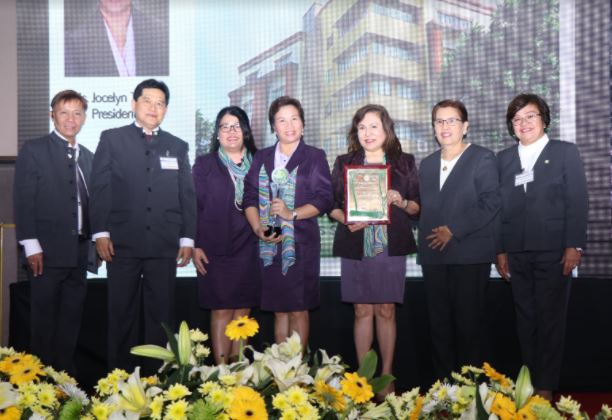 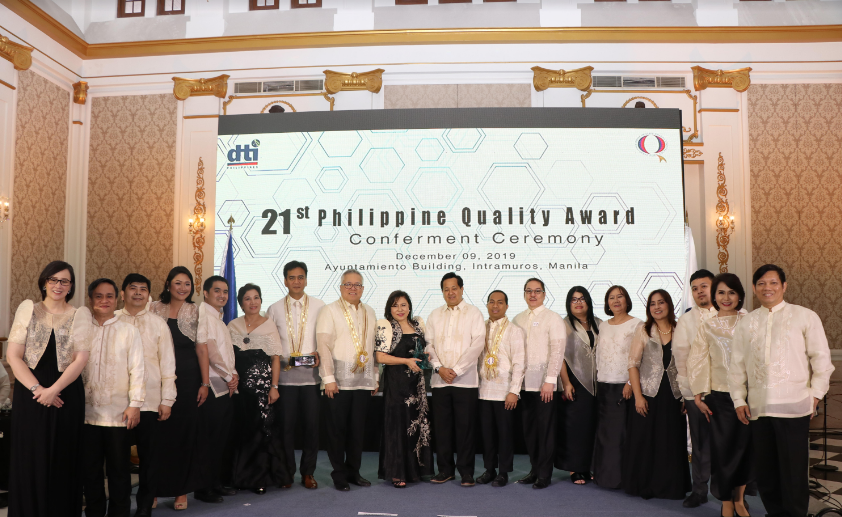 One of the highlights of Southville’s educational journey is the receipt of the Philippine Quality Award in 2019 by its management team headed by Chairman of the Board, Dr. Peter Laurel, and Chief Executive Mentor, Dr. Genevieve Ledesma-Tan (center).

The year 2020 did not quite go according to plan but Southville International School and Colleges (SISC) still celebrated it’s 30the founding anniversary last September. Southville has been developing “lifelong learners, excellence in academics and values, and movers of society who will make a difference in the 21st century”. It has been three decades since the school first held classes with one section of six preschoolers. Now, SISC is the only accredited and recognized international school in the country offering a complete array of educational programs from preschool through graduate studies, and has grown into a seven-member network of schools known as the Southville Global Education Network (SGEN).

SISC is recognized by Republic Act 9493 as an academic institution of “international character,” and designated by the Department of Education as a “school of the future.” Its Basic Education Program is internationally accredited by the Western Association of Schools and Colleges, USA while its College Programs passed Level 3 of the Philippine Association of Colleges and Universities Commission on Accreditation (PACUCOA). Only in its 16th year of existence, the College Division was recently granted by the Commission on Higher Education (CHED) Autonomous Status to make it the youngest higher education institution in the country to receive the said recognition. 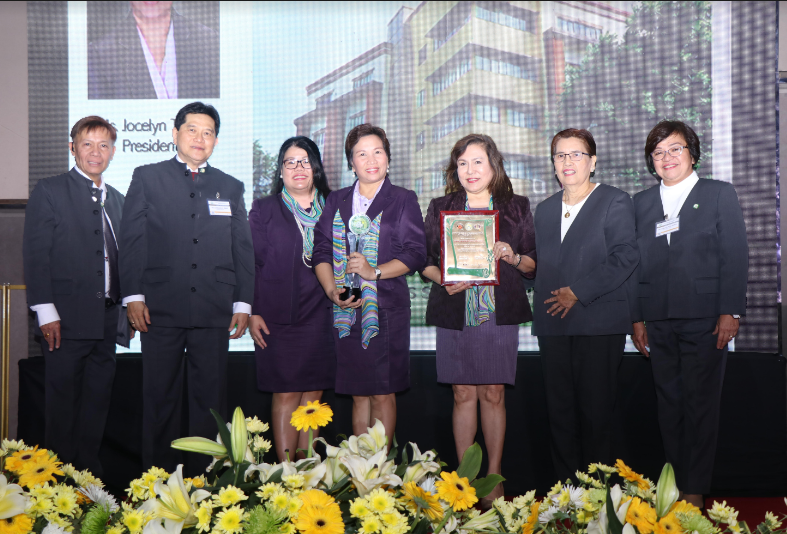 The Southville Management Team receives PACUCOA recognition for being the youngest college in the country to reach Autonomous Status.

SISC has been conferred the prestigious Philippine Quality Award (PQA) for Commitment to Quality Management, the highest level of national recognition for exemplary organizational performance of private and public organizations in the country. It is certified by the International Organization for Standardization (ISO) 9001-2015 and also received Gold Certification from Investors in People, UK to become the first institution in Asia to go straight to Gold. It is likewise certified as an IB World School by the International Baccalaureate (IB) Organization in Geneva.

SISC is the first school to have online stock trading facilities right inside the campus, allowing students to do stock trading transactions directly with the Philippine Stock Exchange in real time. The experience gives young people the opportunity to initiate and manage investments with confidence to achieve their financial goals. SISC is the first and only educational institution to put up a national certificate course for investment instructors through the Capital Market Institute of the Philippines (CMIP).

SISC is the first transnational education provider in the country through its sister institution, Southville International School Affiliated with Foreign Universities (SISFU). It allows students to acquire college and graduate school degrees from Australia and the UK while staying close to their families in the Philippines.

As an international school, SISC originally started as a “Special School for the Mentally Gifted” with several of its graduates earning honors from top world-ranked universities such as the Imperial College of London, London School of Economics, Seattle University, United States Military Academy at West Point, Yale University and Georgia Institute of Technology, among others.

Southville is the school of choice of student celebrities who find time to balance academics and work like Jodi Sta Maria, Liza Soberano, Mika dela Cruz, Nash Aguas, Julia Montes, among others.

CELEBRATING 30 YEARS DURING THE PANDEMIC

SISC’s Pearl Anniversary seemed worthy of a big party with a full day of virtual events ensuring staff, faculty and officers can celebrate the milestone in a safe environment. Faces old and new came together on Zoom and shared memories of their unforgettable life experiences in Southville.

The anniversary was an auspicious opportunity to reconnect at a time when everyone could use some human connection, and a true celebration of SISC’s continuing commitment to provide high quality international education to generations of students. It feted the past, present and future of the school— how it changed over time while its mission and vision remained constant as it charts its course into the future.