Mathlete scores among the top in international math contests 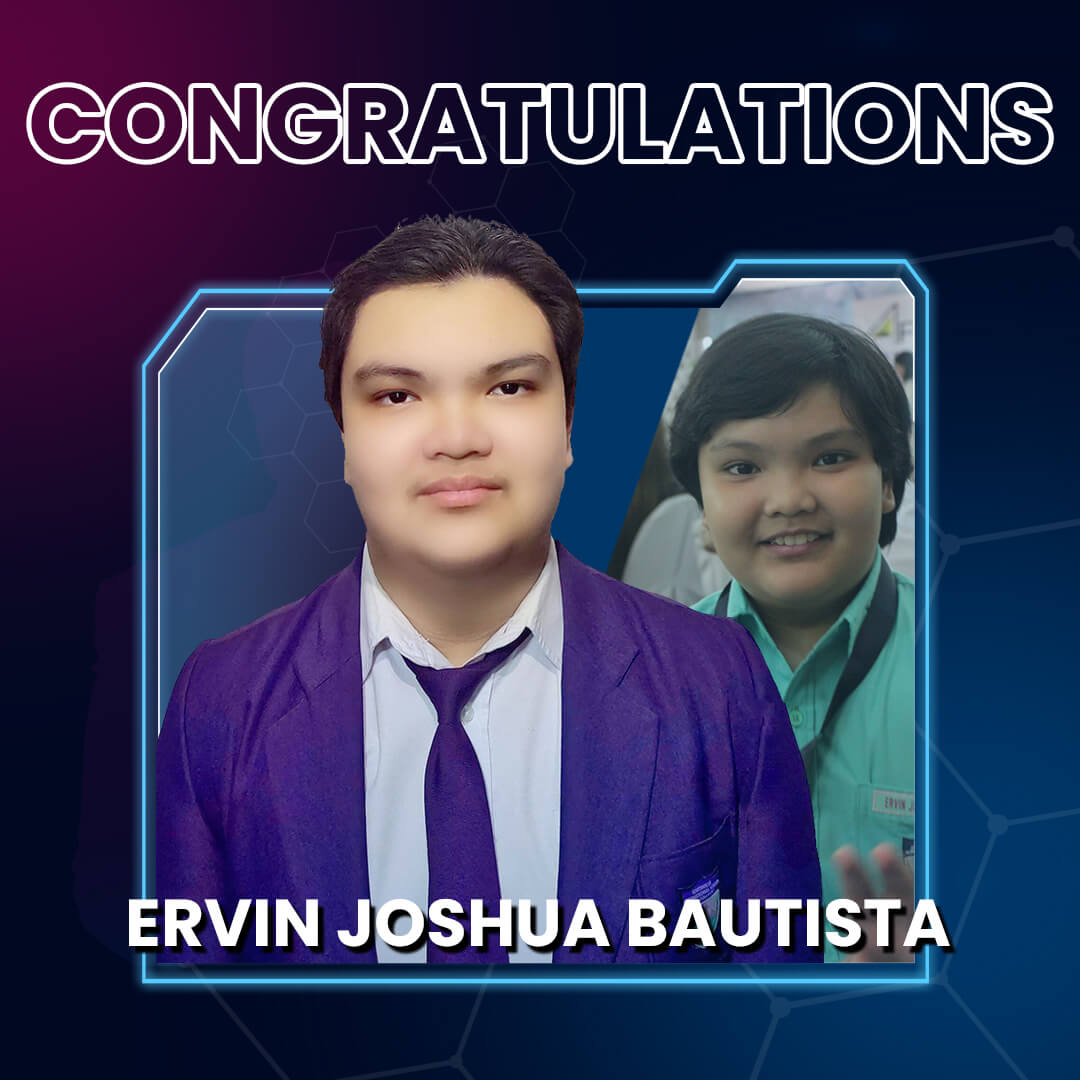 Southville International Schools and Colleges (SISC) 9th grader Ervin Joshua Bautista received a Certificate of Distinction at the 2022 Fermat Contest conducted by the University of Waterloo. The contest was organized by the university’s Center for Education in Mathematics and Computing.

Bautista received the Certificate of Distinction by ranking in the top 25% of all contestants worldwide.The contest is usually for Grade 11 students only, however, Bautista was able to join because his mathematical skills are beyond that of his grade level

He also won third prize in the 10th European Mathematical Cup organized by the Croatian Association of Young Gifted Mathematicians. Over a hundred students from thirty-one countries in Europe, US, and Australia, joined the competition similar in style to the International Mathematical Olympiad (IMO).

He was one of the 15 Filipino contestants selected by the Mathematical Trainers Guild (MTG) Philippines to participate in the said event. Ervin Bautista competed in the international junior category where participants solved math problems in algebra, combinatorics, geometry, and number theory.