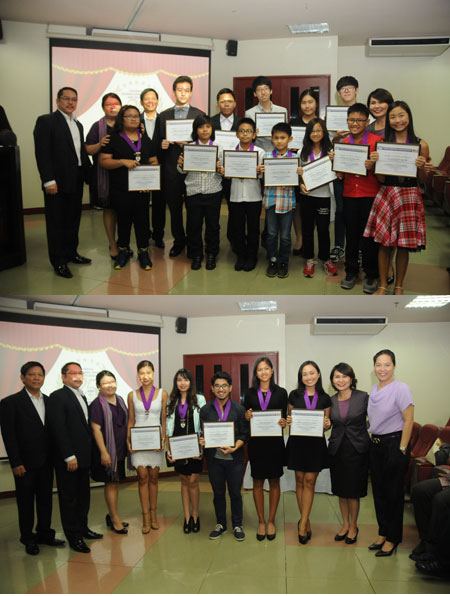 Southville International School and Colleges (SISC) held its annual Achievers’ Night last October 15, 2015, 6:00 PM, at the Mini Theater. The event recognized students and alumni who have demonstrated exceptional talents and skills in various academic and non-academic competitions and events. Below is the list of awardees:

Congratulations to all awardees! Your Southville family is proud of your achievements!