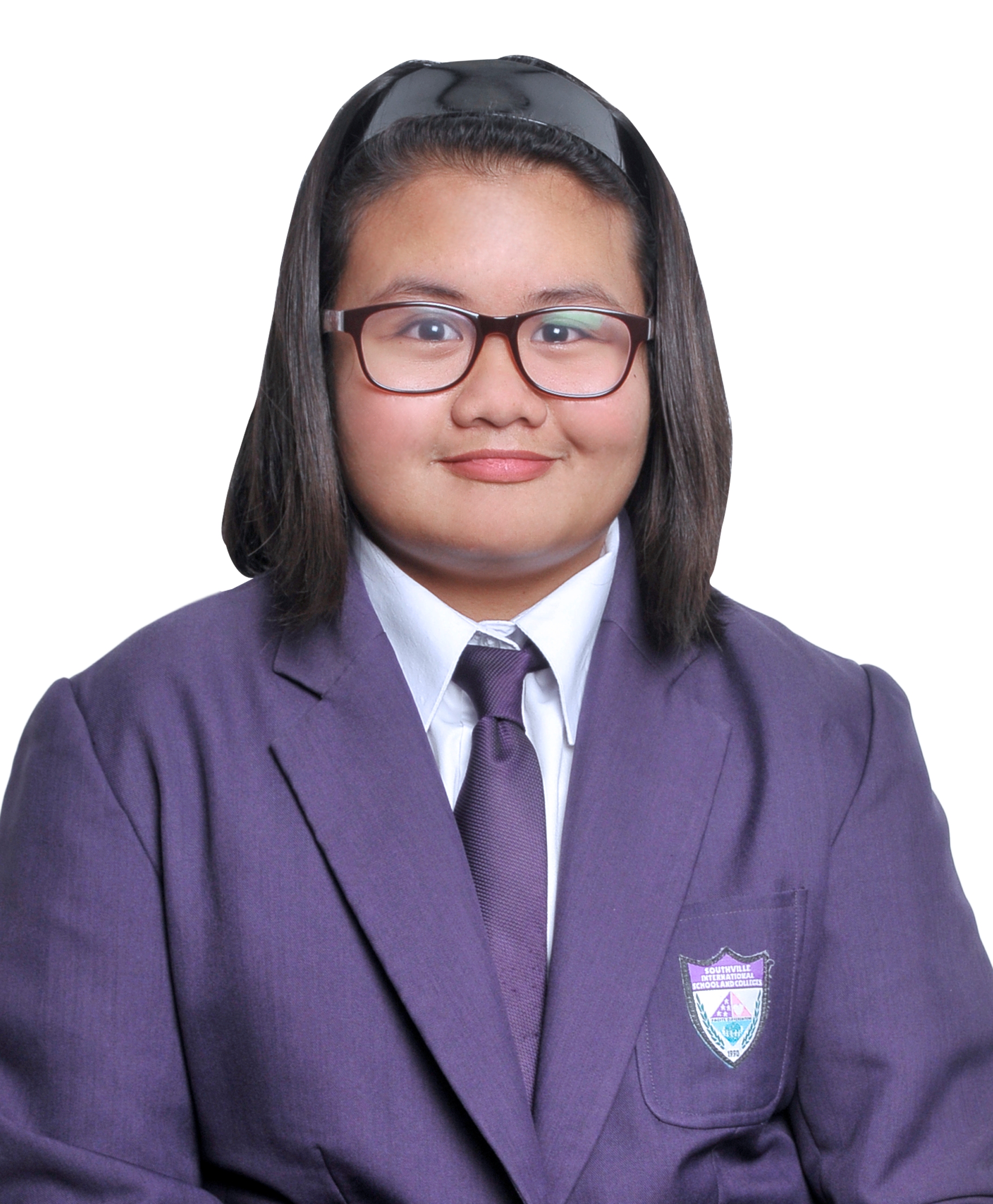 Gwyneth Margaux Tangog of Grade 8 – Integrity was awarded the University of New South Wales (UNSW) Medal and a medal winner’s certificate as one of the top scorers in ICAS-Math 2017. Gwyneth also won the High Distinction Award for being in the top one percent of all the participants.

Conducted by Educational Assessment Australia of the University of New South Wales in Sydney, the skills-based assessments with a competition element evaluated the participants’ skills and knowledge in algebra, patterns, chance, data, measures, unit, number, arithmetic, space and, geometry.

Founded in 1990 as a school for the gifted, Southville International School and Colleges has made a commitment to develop learners whose knowledge levels surpass that of their peers in other academic institutions. Southville assists and supports its students to reach their highest level of potential in both academics, sports and performance arts. Because only by producing good students do we ensure a brighter tomorrow.