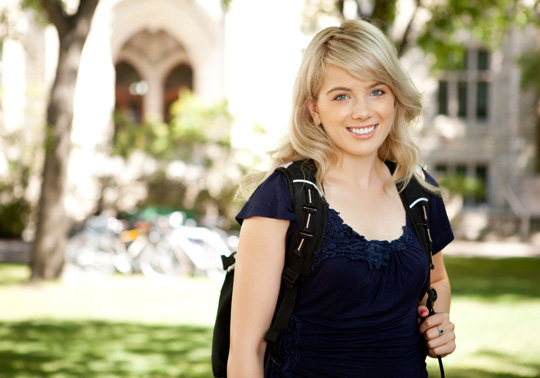 “As far as Southville goes (or my whole childhood for that matter), I can’t really pinpoint the moment when I decided to pursue film. Unlike some of my peers, I didn’t grow up knowing I’d want to be behind the camera. All I knew was I didn’t want a desk job, and that I loved art. What I did with the camera, I wouldn’t even call it filmmaking. I recorded a bunch of bizarre ideas with my friends then edited them at home. When I look back now, it’s actually embarrassing how funny it wasn’t. From an objective point of view, it’s hard to say if I would have expected someone who would be seemingly knocking on the door of the big leagues.”

“Fortunately for me, I was surrounded by the most supportive group of friends. For some reason, either out of deep cruelty or true sincerity – hopefully the latter, my friends thought my videos were the best they’ve ever seen. Maybe I was gullible or naive, but I entertained that thought. Then somehow it just stuck. While the scale of my dream was much smaller, I can’t help but think that if I had not ended up in the A section, if I hadn’t gotten into this group of quirky yet insightful individuals, maybe the whole filmmaking hobby would have stayed a hobby. It may have even died off as a “thing I did back in the day.” All the factors preceding this filmmaking journey and the milestones that have come since just don’t seem to add up some times. While I take nothing away from my upbringing and education, there were no glaring signs for what was to come. It all seems so unlikely! At the same time though, it’s the improbability of events with such seamless orchestration that reveals God’s fingerprints behind all this.”

A little more about admin...