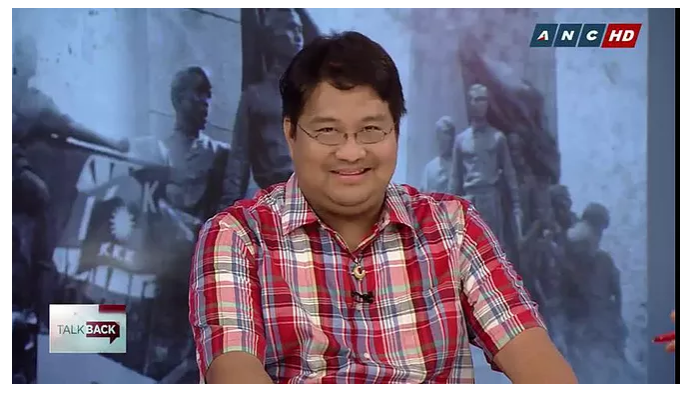 The Southville College Library will hold its 4th Celebrity Book Talk with Filipino historian Michael Charleston “Xiao” B. Chua as the guest celebrity.  Mr. Chua will talk about “Books That Inform, Books That Inspire, Books That Entertain and Books That Persuade” on October 5, 2018. 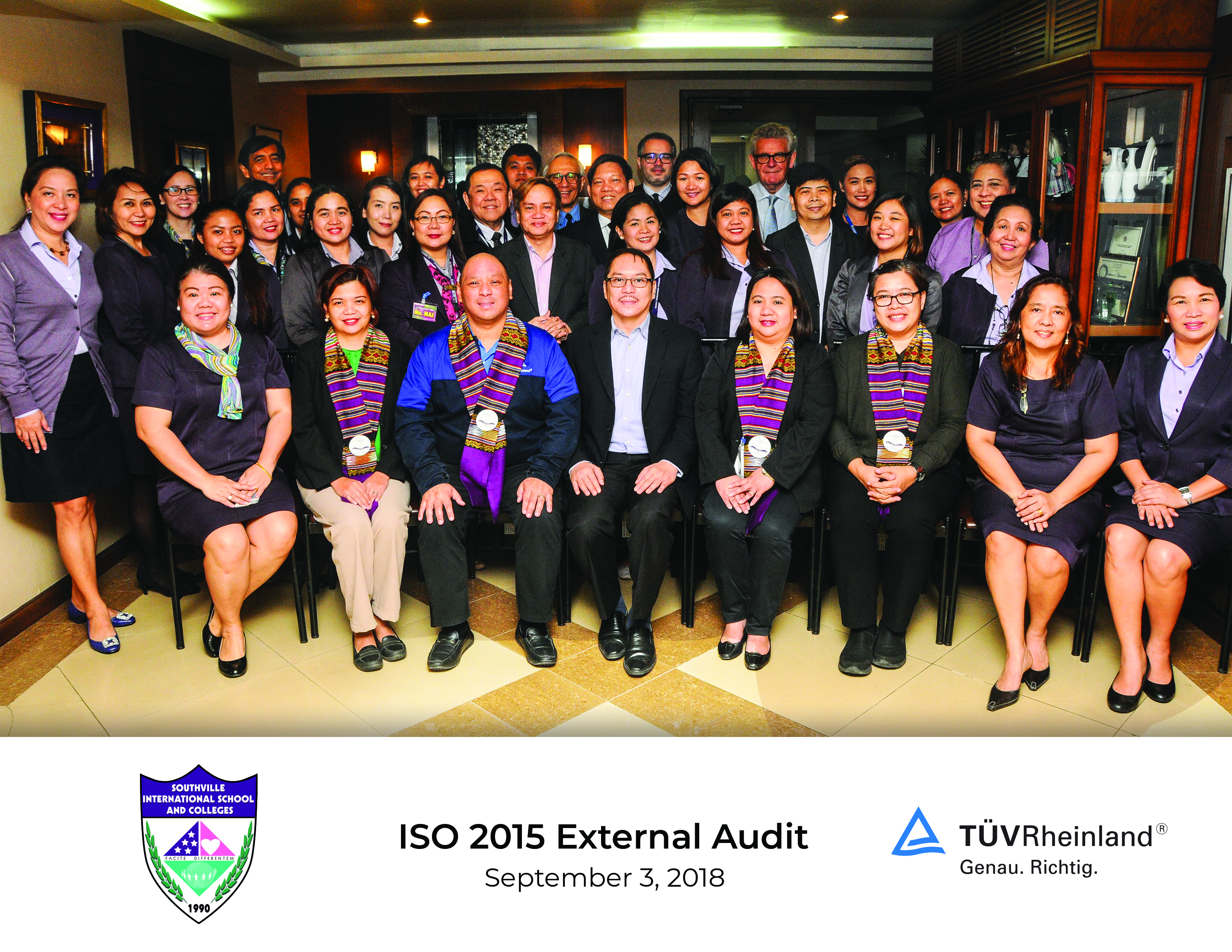