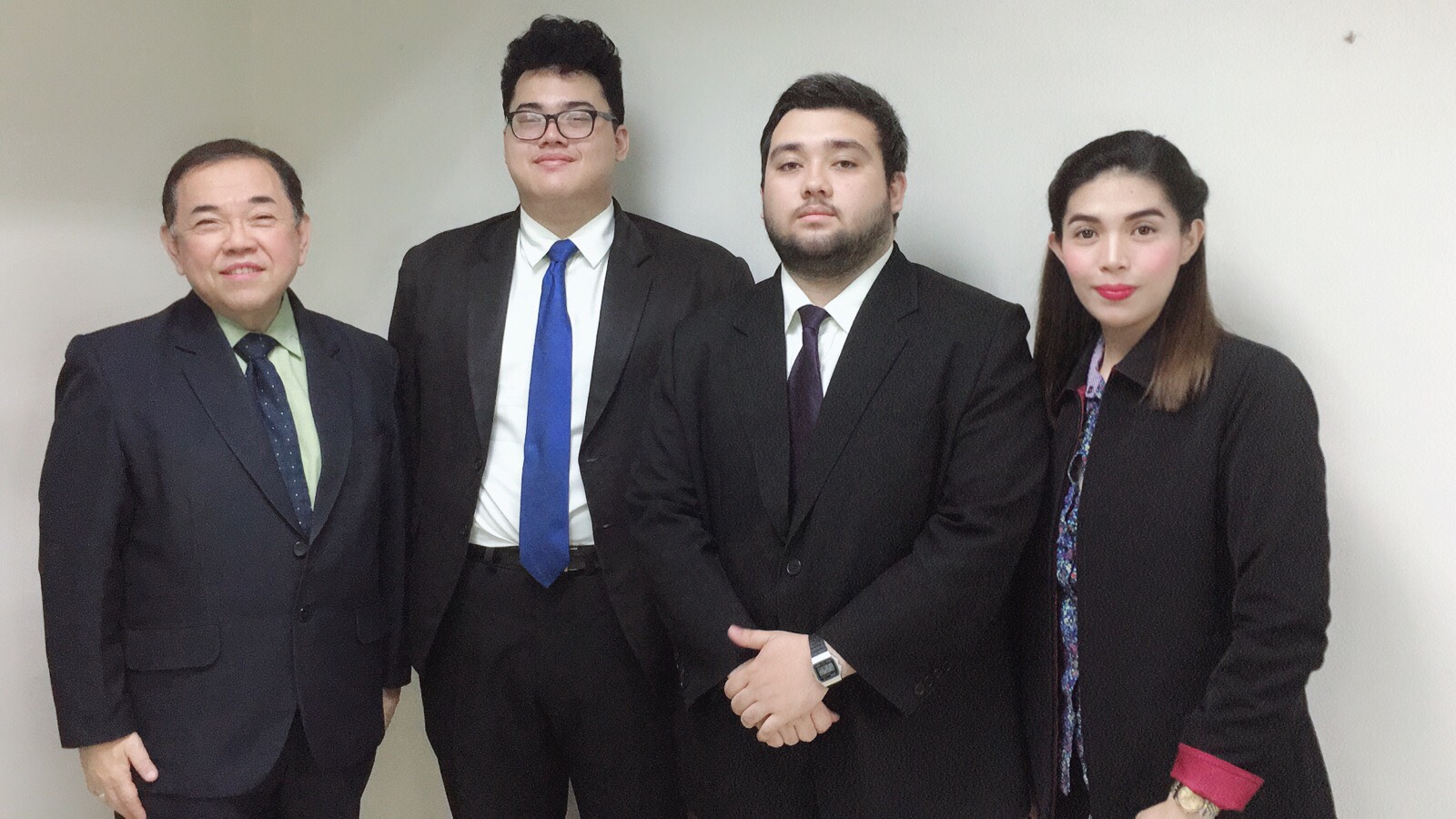 “It is with great joy that our team made it to the BIDA Awards. Our business model is something we are proud of.  Through contests like this, we are able to promote our advocacy of environmentalism and sustainability,” shares Joaquin Basilio Rodriguez and John Philip Crawford, Southville Business students in an interview.

Joaquin and John’s business paper made it to the Philippine Chamber of Commerce and Industry’s 12th Search for the Best Business Idea and Development Award (BIDA) under the SERVICE Category. Their entry is  entitled DLVRD: ECO FRIENDLY BIKE COURIER SERVICES. The business provides courier services thru the use … [Read more]

Two Grade School students from Southville International School and Colleges (SISC) topped the Standards Based
Assessment (SBA) in English for Grade 2 last academic year. Getting perfect scores were Rymmel Renzo Macapagal of Gr. 3 – Courtesy and Japjot Singh of Gr. 3 – Wisdom who will be recognized in an awarding ceremony to be held on November 8, 2018 at the Bayview Park Hotel.

The SBA is a battery of tests that focuses on accepted standards for each grade level based on national norms and international standards. The test was taken by hundreds of private schools in different parts … [Read more]