Southville International School and Colleges (SISC) has been one with the International Baccalaureate Organization (IBO) in preparing students for university and life beyond through the International Baccalaureate Diploma Programme (IBDP). For many years, SISC has been behind the global academic competence of Filipinos and foreign students residing in the country. Educators widen their teaching scope in line with the goal of this program which is to offer an intensive preparation for top learning institutions abroad. Students and educators from the IB community work together to understand the diverse landscape of the academe field through “differences” that make learning more fun … [Read more]

Monarchs Awarded at the 2019 Model United Nations Locals, BUITIZON to resign as CHAIR

The 2019 Model United Nations (MUN) Locals was successfully held last September 20 to 21. Twenty-nine students from Southville International School and Colleges (SISC) participated comprising of new and veteran delegates for the Human Rights, EcoSoc, Security,General Assembly 1, and General Assembly 4 Councils . Among them are awardees Akisha Julianne Cu – Best Delegate from the Human Rights Council, Cuitlauzina Brianna Cerbito – Most Diplomatic Award from the Economic and Social Council, and David Jacob Ramos – Honorable Mention from the Security Council. Cu is in her last year under the International Baccalaureate Programme (IBDP) while Cerbito and Ramos … [Read more]

Started as a “Special School for the Intellectually Gifted” with only two students, Southville International School and Colleges (SISC) celebrates its 29th Founding Anniversary with gratitude to everyone who has joined its challenging, but momentous journey of producing achievers and movers of society.

Southville International School and Colleges (SISC) extends its gratitude for a joint success celebrated across the campus from different divisions. It’s a variety of achievements which further strengthened its mission to produce students of holistic excellence and remarkable qualities. Let us give you a recap of what an AMAZING academic year 2018-2019 had been.

SISC is the choice of award-winning celebrities who have been juggling schedules in the field of performing arts and are still academically-driven through Southville. These Monarchs inspire the youth to have a well-rounded CHARACTER and perspective of … [Read more] 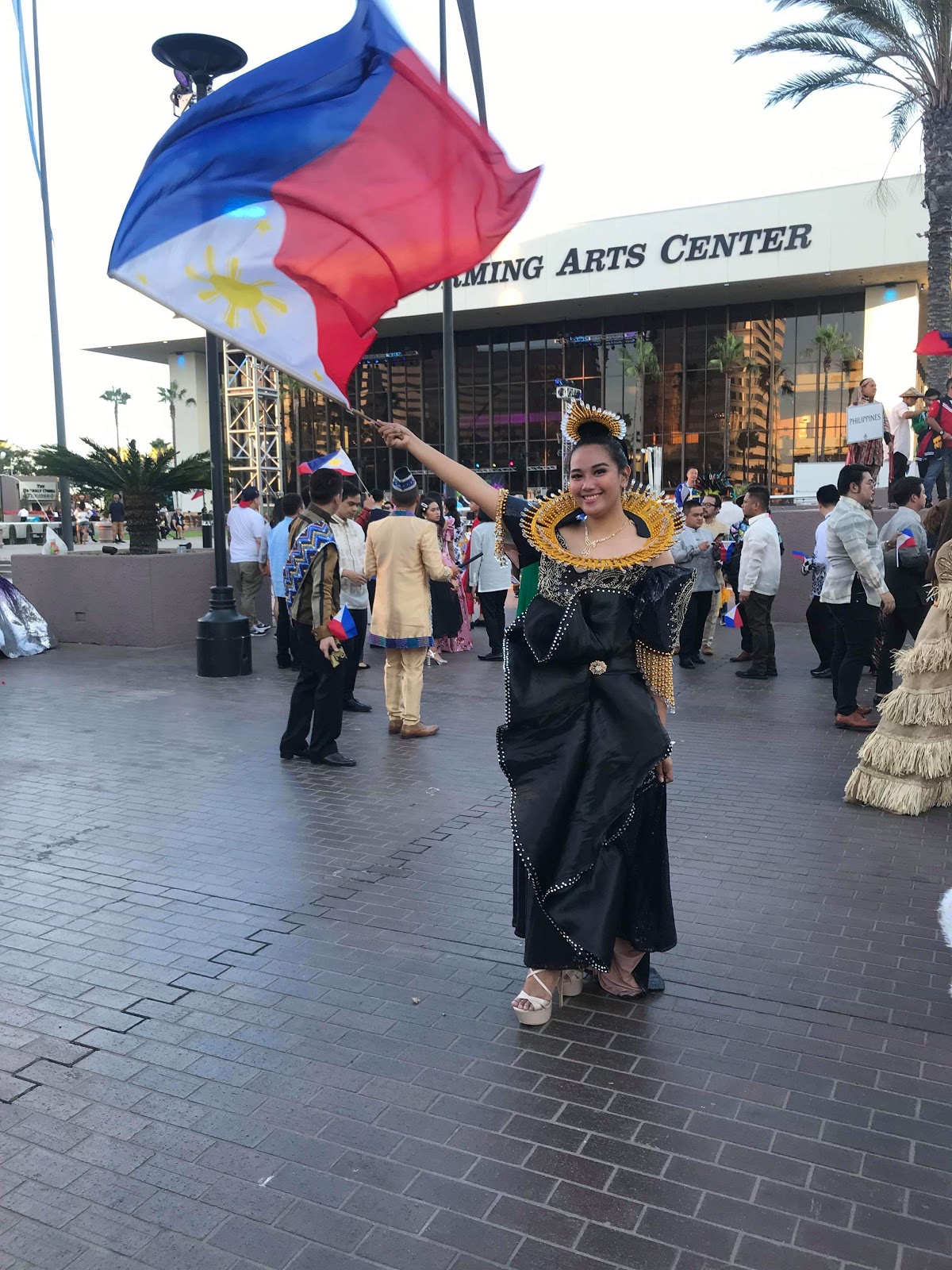