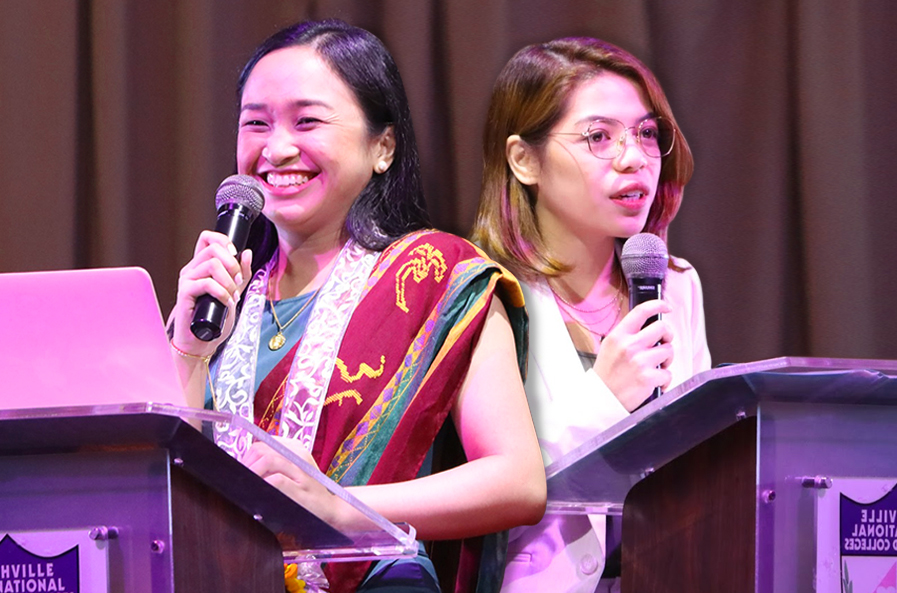 Southville International School and Colleges (SISC) made it to the list of selected libraries chosen by the Bangko Sentral ng Pilipinas (BSP) for its initiative of a well-managed inflation and increase on the country’s financial literacy. SISC has been chosen in terms of its competent business program from preschool to graduate school and its good population of future entrepreneurs who can aid to the country’s economic development. Ms. Nelia R. Balagapo, BSP Economic and Financial Learning Center’s Manager spearheaded the briefing on what is called Knowledge Resource Network (KRN), introducing the business books students and faculty can use for free. … [Read more]