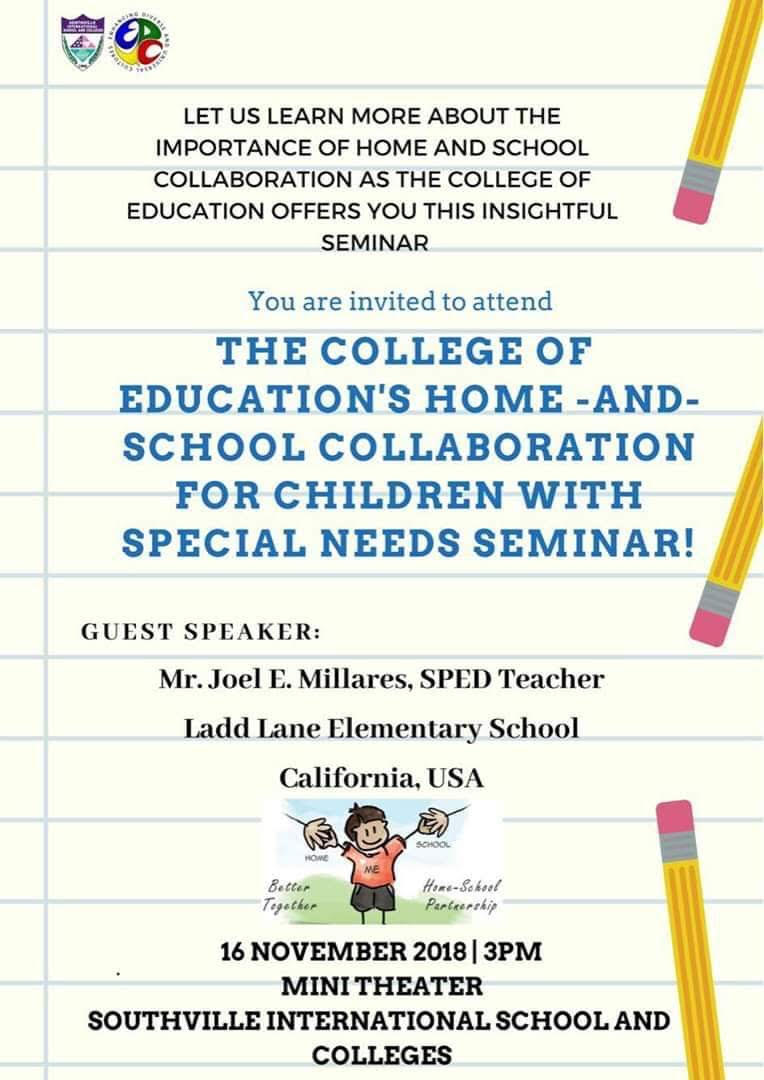 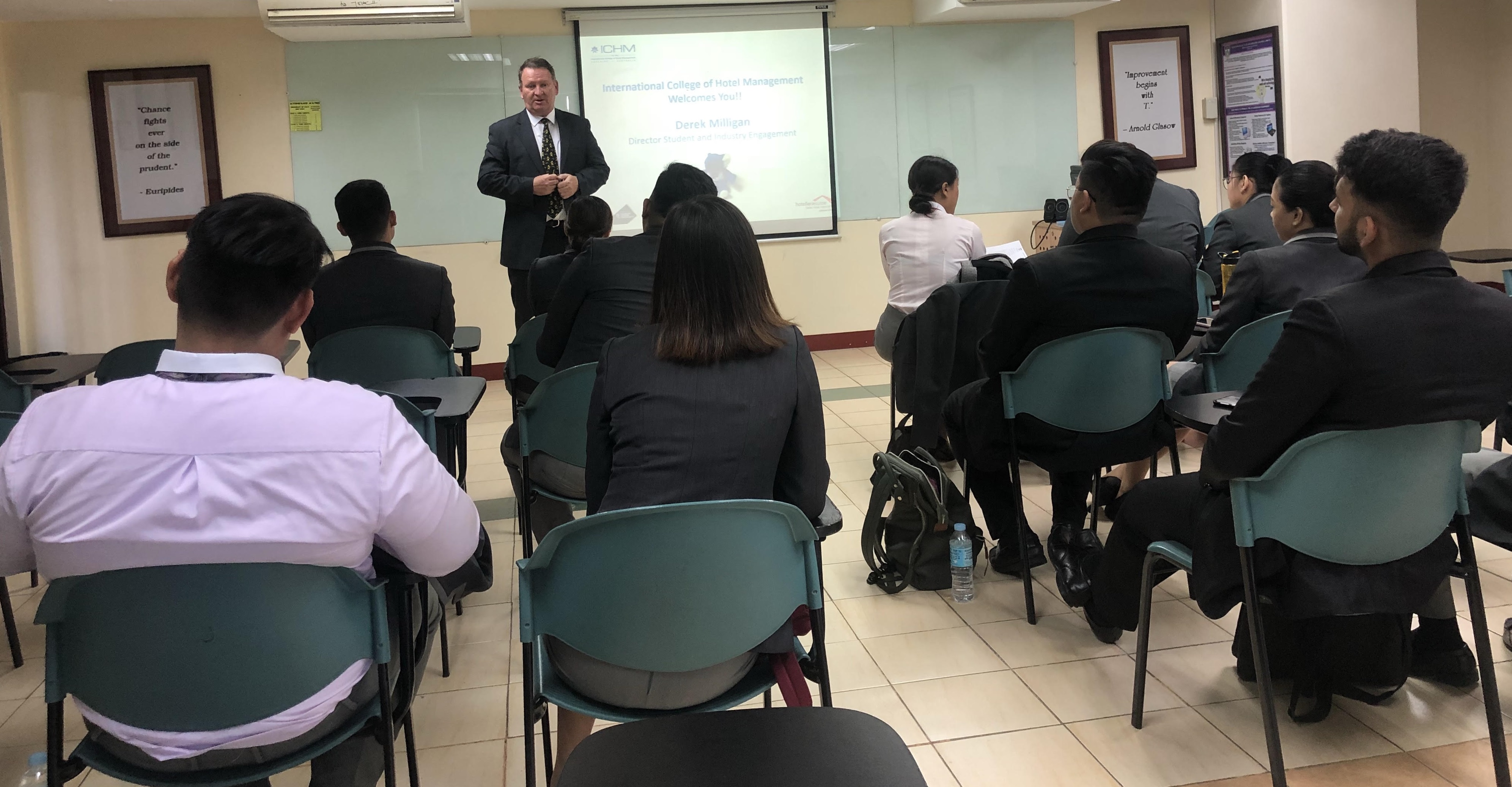 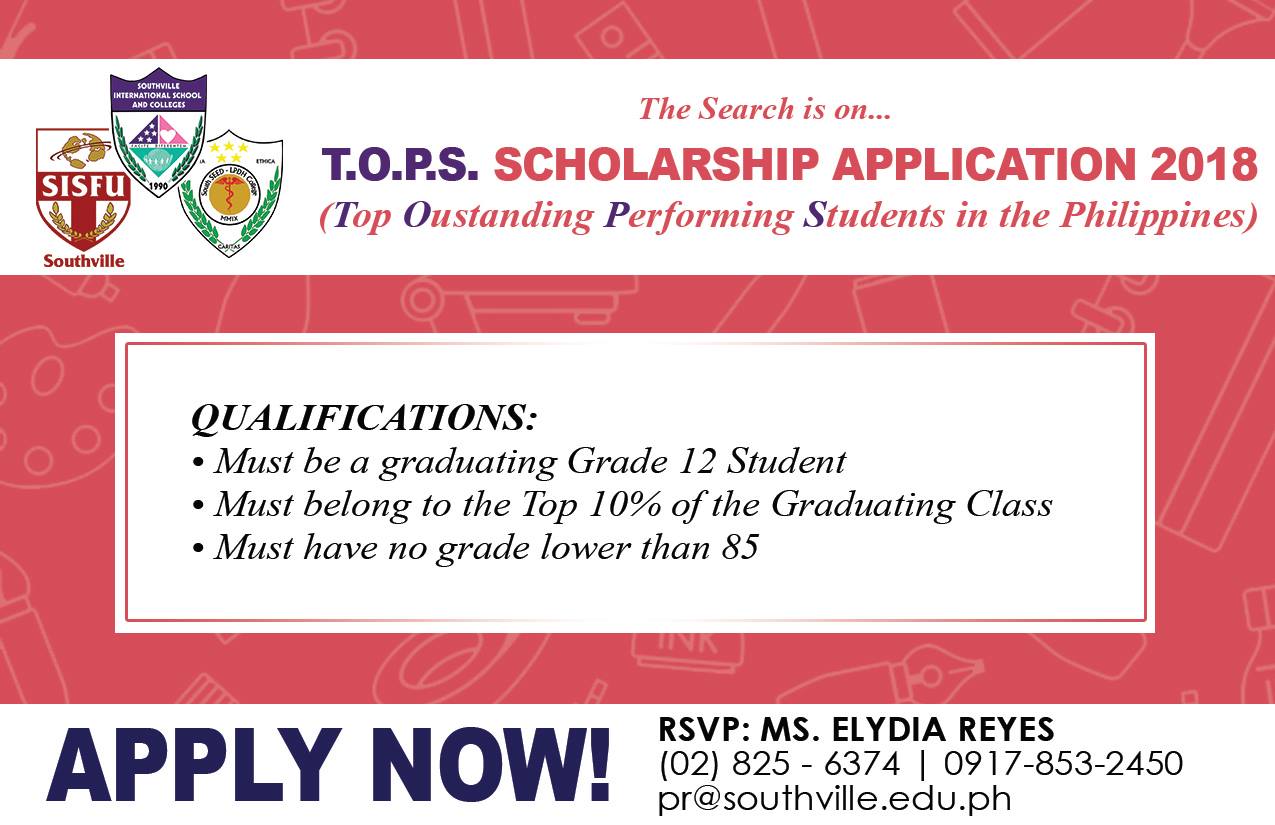 The annual search for Top Outstanding Performing Students (T.O.P.S.) will happen on November 17, 2018 open to graduating public and private high school students all over the country. The search is conducted yearly by Southville Global Education Network (SGEN) through Southville International School and Colleges, duly recognized by the Department of Education as the “School of the Future” and internationally accredited by the Western Association of Schools and Colleges in the U.S.A. The winners will be granted with scholarships in the SGEN schools such as Southville International School and Colleges, South Mansfield College, and South SEED-LPDH college. This event is … [Read more] 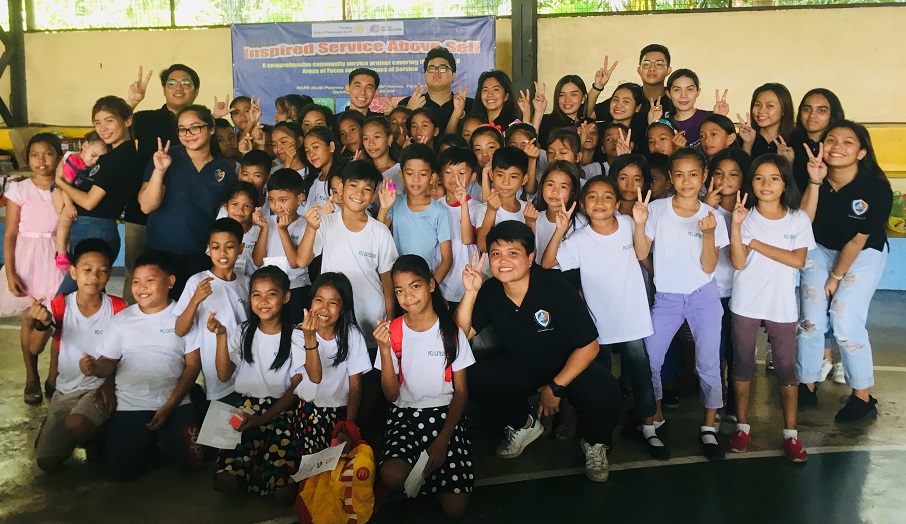 “Giving back is among the most important and most valuable things that we are proud to do! And there is no greater joy in the world than to put smiles on children’s faces.” Thus shared members of the Southville International Junior Marketing Association (SIJMA) during their recently held outreach program held at BF Homes Phase 3 Gymnasium and the RCPS Rotary Center. It was a moving 3-hour activity spent with kids which left a permanent mark in the hearts of those who participated in this productive event. 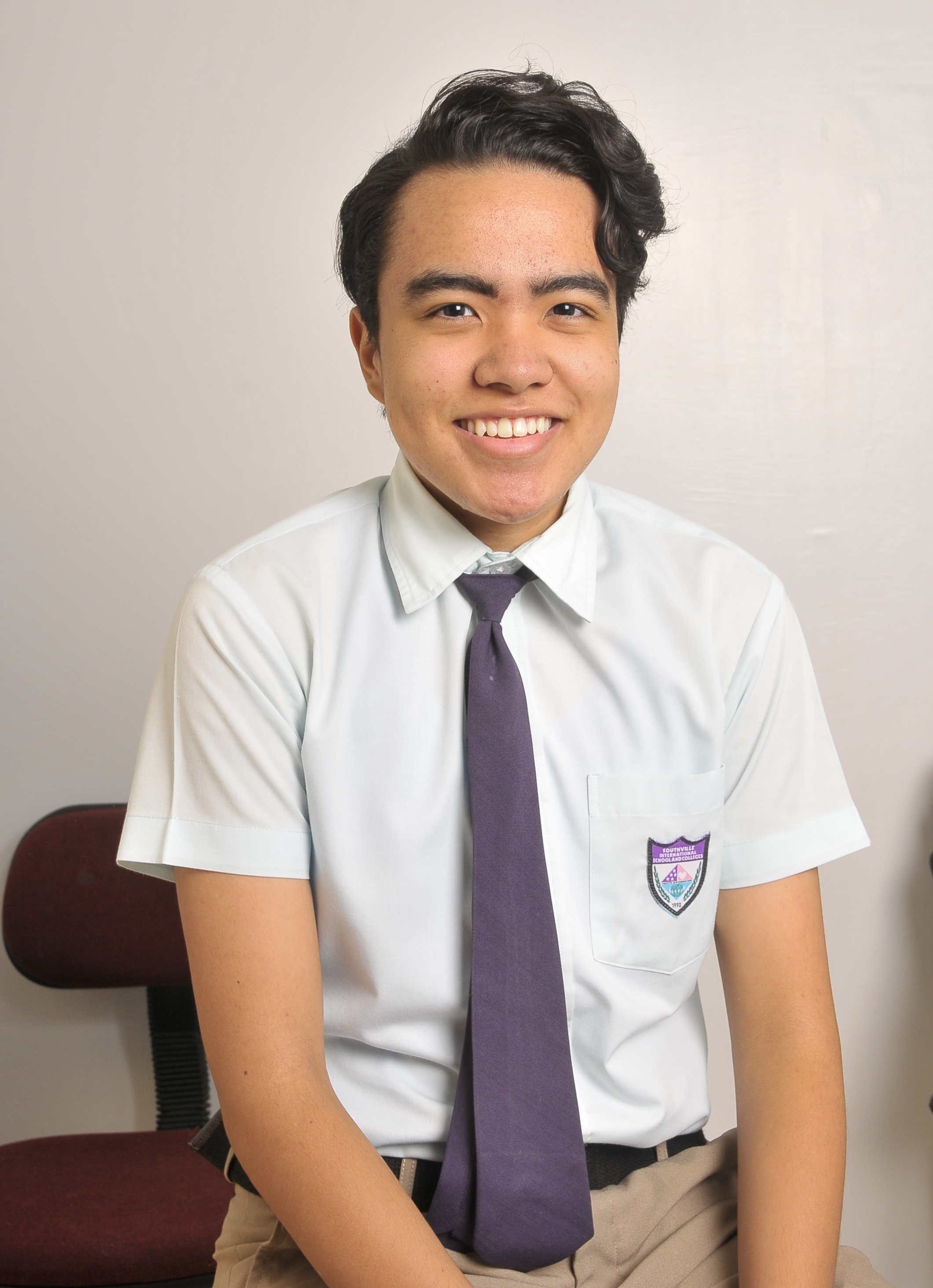 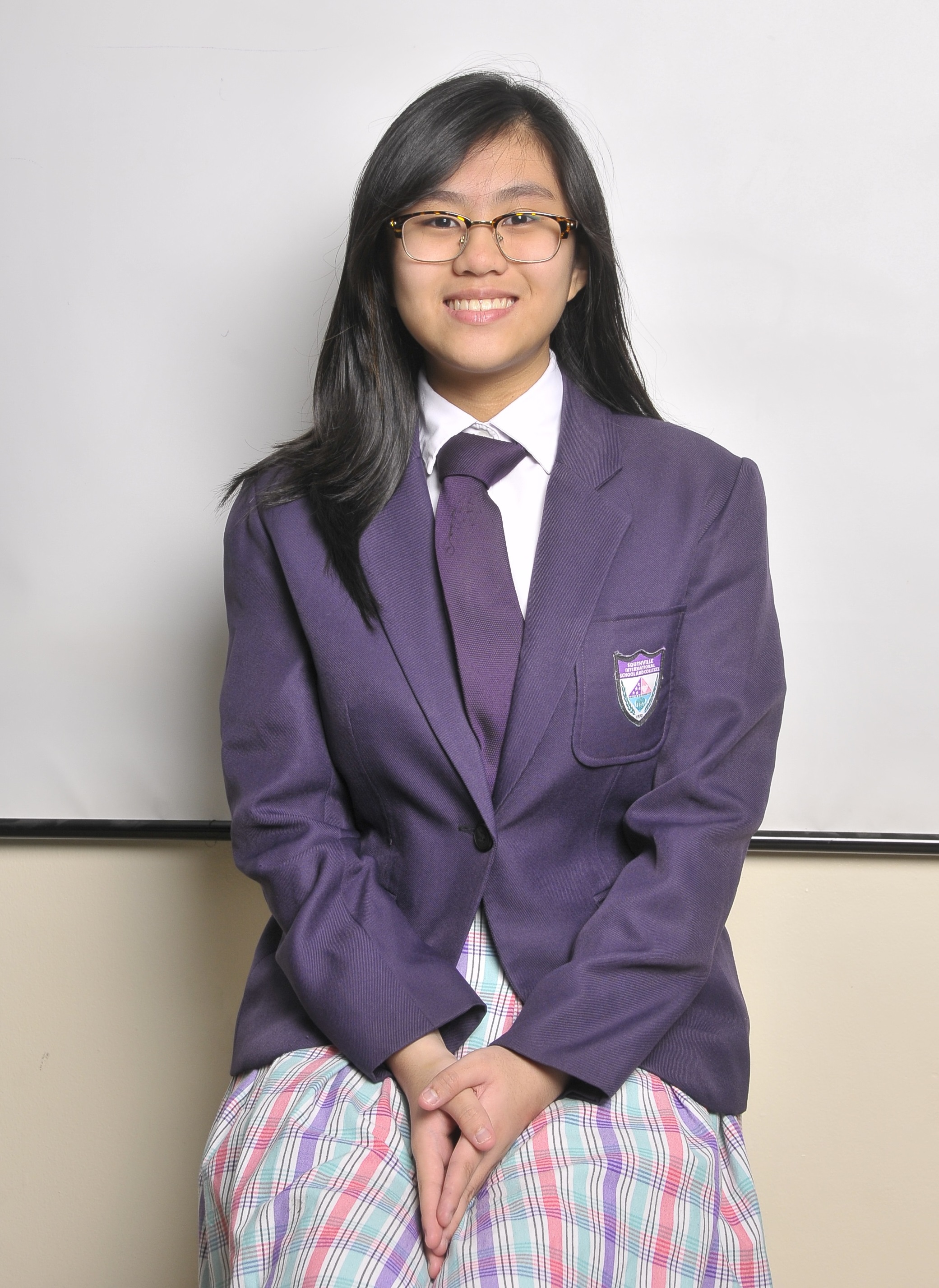 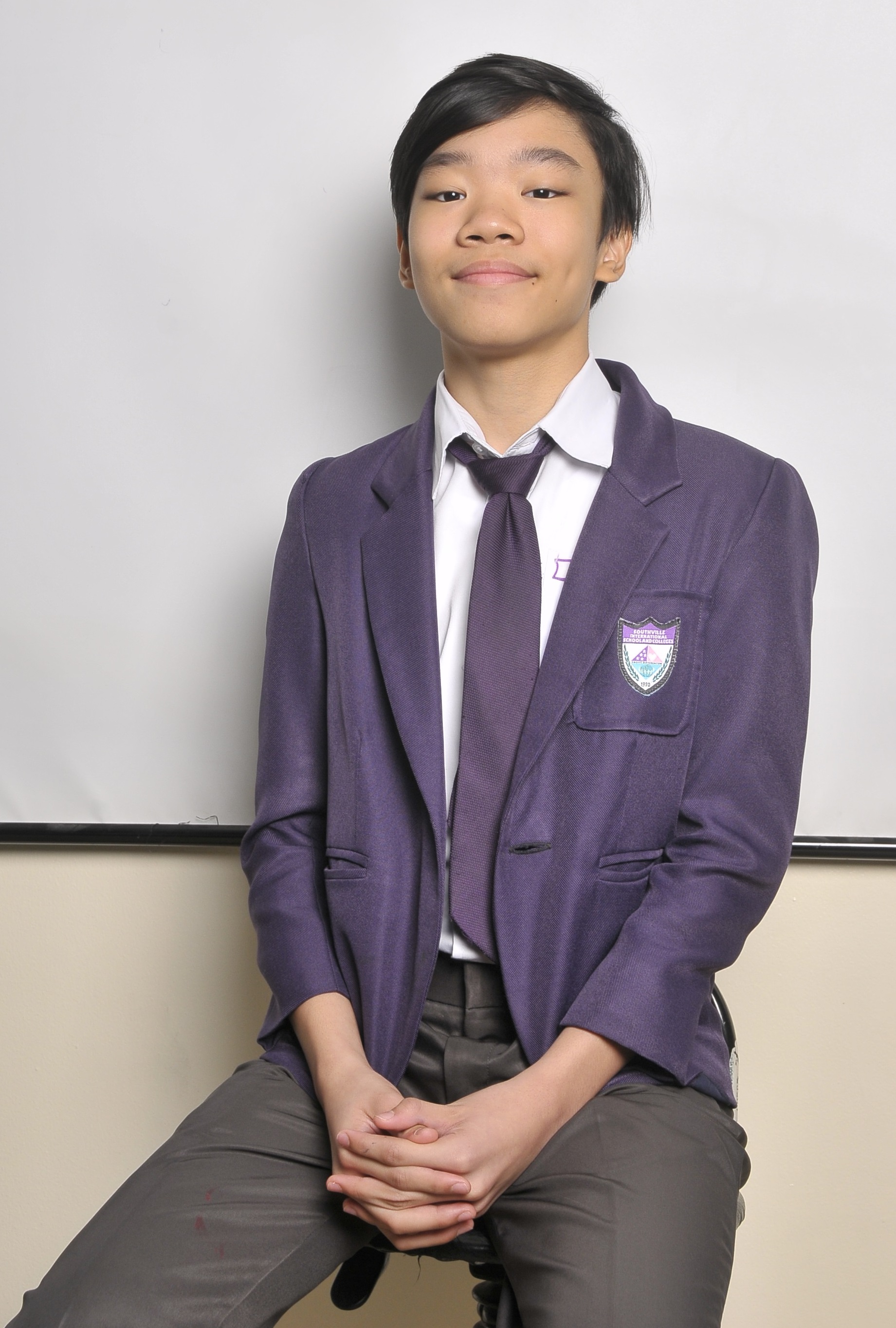 “For two decades, Libya has been known as the starting point for
African migrants wishing to leave the continent. Fi Libya kull shay mumkin, the motto goes. In Libya, everything is possible. People migrate to find jobs, to escape war and persecution, and to flee from famine and natural disasters.” Read more (page 51)…… [Read more] 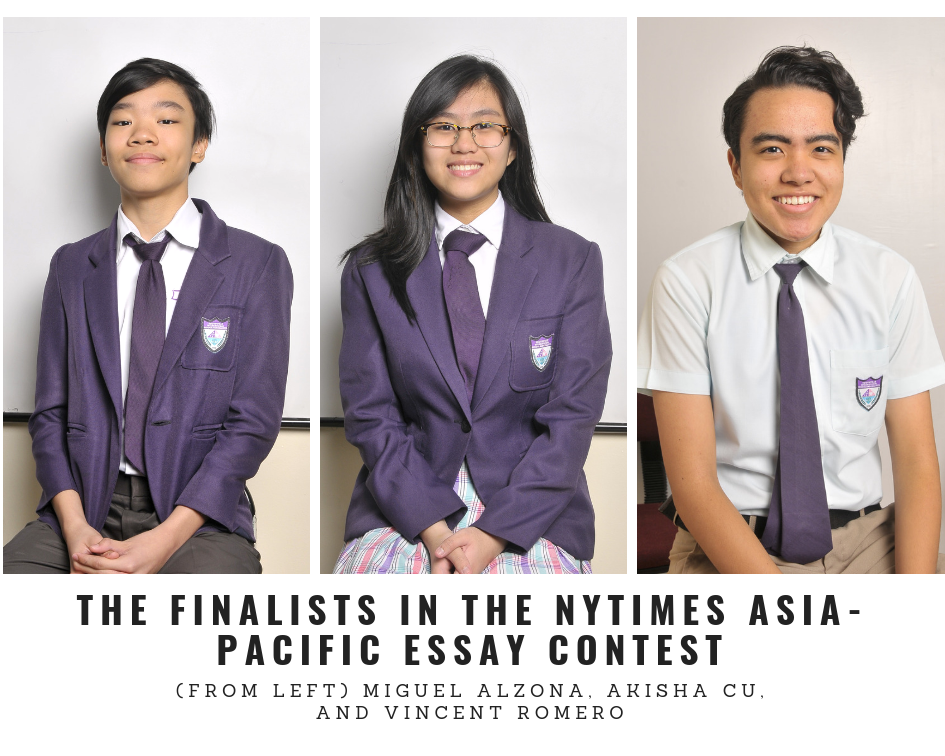 Three high school students from SISC were named finalists in the secondary school category of the 2018 New York Times Asia-Pacific Writing Competition. The essays of Miguel Dominico Alzona, Akisha Julianne Cu and Vincent Romero were among the 30 finalists chosen out of thousands of entries submitted to the regional essay competition.