The seemingly unceasing pandemic has forced all of us to confront a new and frightening reality. It is every person’s responsibility to turn it into an opportunity.

COVID-19 has left everyone reeling from its unending crises, but we can reclaim a sense of normalcy in some healthy ways that can also help to overcome today’s myriad challenges. Honorable Senator Pia Schramm Cayetano – a mother, lawyer, and triathlete hosted alongside Southville International School and Colleges an impactful webinar on the Role of Physical Education, Sports, and Values Education in Community and Nation-building. The Senator started the session by encouraging people … [Read more]

American Couple and Their Children: Family Study Together in One School 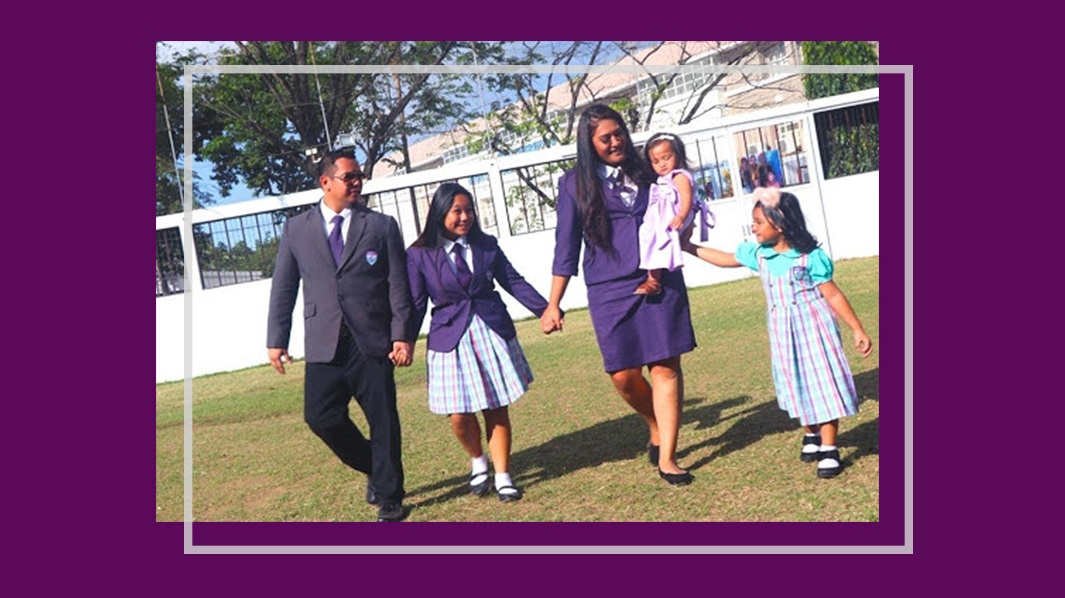 While some Filipinos go abroad to further their studies, there is one family who returned to the Philippines expecting to get a world-class, relevant, and excellent education. After all, if expatriates and missionaries can entrust their children’s schooling to the Philippine educational system, why can’t balikbayans do the same in the comfort of their homeland?

“Upon arriving in Southville I had my doubts; doubts about moving to a foreign country, going to school all over again, the safety of my family and just starting over.  As terrifying a decision as it was, my wife and I decided to take the … [Read more]

Southville International School and Colleges (SISC) has been conferred the prestigious Philippine Quality Award (PQA) Recognition for Commitment to Quality Management – the only international school awarded in Philippine history. The PQA is the highest level of national recognition for exemplary organizational performance of private and public organizations in the country. The President of the Philippines personally gives the award during the PQA Conferment Ceremony held at the Malacañang Palace.