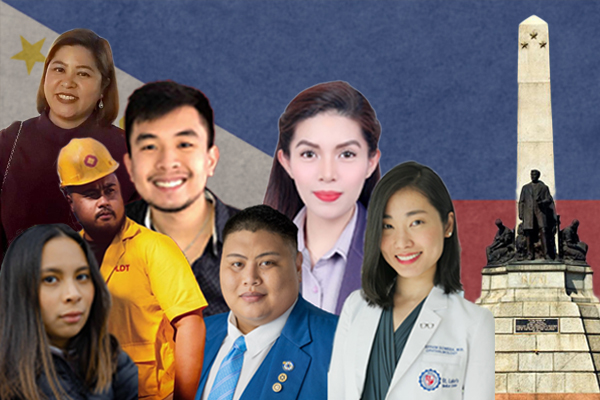 In celebration of the Philippine Independence Day, we reached out to alumni, parents, and partners making up the Southville community who are braving communal responsibilities respective of their profession and accountability. We highlight five of the key industries battling the COVID-19 pandemic as we honor our worldwide frontliners rising in the face of adversity, the pride of Southville.

Discrimination is heavily fought by practitioners in the Primary Care while people in the Public Service are on the lookout 24/7 to keep everyone provided with basic necessities indoors, ensuring safety and order in all communities. Monitoring information risk and hazard in … [Read more]

Having gone to an international school mapping Philippine education onto the utmost global perspective, 2018 Philippine Bar Exam Topnotcher, Atty. Sean James B. Borja considers Southville International School and Colleges (SISC) significantly influential to his success. SISC celebrates another milestone, as Borja takes the spot being its first alumnus to ever top the bar exam. “As a lawyer, I find that we need to observe what goes around on us not only through a national lens, but equally so from an international perspective.” – Borja said in an interview as we looked back to his international education journey in Southville. … [Read more]