Southville International School and Colleges (SISC) will host an Afternoon with Chairpersons, Presidents, and Administrators of Village Associations in Muntinlupa, Las Piñas, and Parañaque on March 17, 2012 at 4:30 PM.

The event aims to gather village leaders in an afternoon of music, entertainment, and sharing of insightful ideas on community involvement. A resource speaker will talk about strategies on effective village management with special focus on environmental concerns.

This is one of SISC’s projects to promote awareness for the protection and conservation of the environment. Currently, SISC spearheads several initiatives such as the institutionalized practice of 5S (Sort, … [Read more]

Youth for Internet Governance Forum: Responsiblity in the Digital World 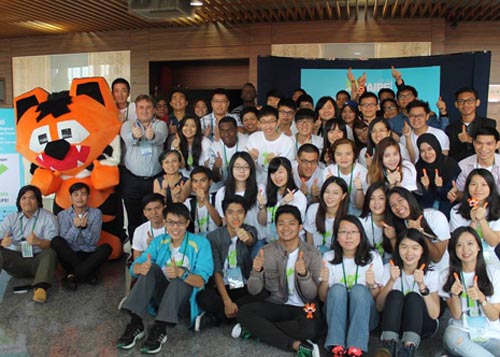 Last July 23, 2016 at 8:00 AM, Dean Aris Ignacio and 21 students of Southville International School and Colleges – College of Information Technology took flight for Taipei, Taiwan to represent the Philippines in the 2016 Youth for Internet Governance Forum (YIGF). 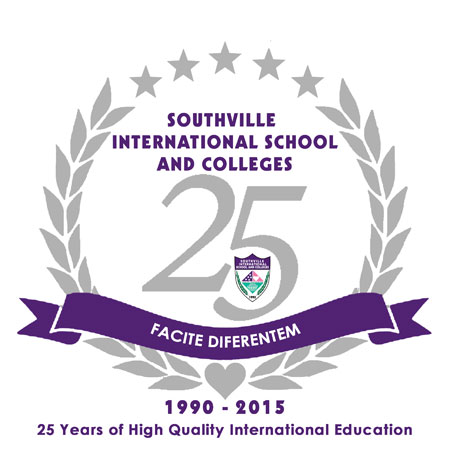 Southville International School and Colleges (SISC) will celebrate 25 years of providing high quality international education this September. The entire SISC community has a string of fun events planned for everyone such as the College School Spirit Week, Monarch’s Cup, School Fair & Purple Spirit Bazaar, Zombie Fun Run, Acoustic Night, and a whole lot more to commemorate the institution’s remarkable milestone. Come, join the celebration and show your love and support for Southville! Be Amazing. Be Southville!… [Read more]

With an approach far different from traditional assessment, the SBA evaluates students’ performance based on the required standards for a specific grade level rather than comparing it with other students. The SBA test measures student competencies in the core subject areas: English Language Arts, Mathematics and Science.… [Read more] 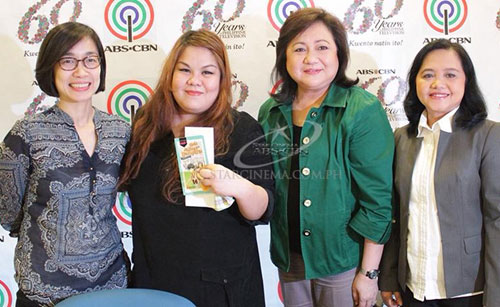 A lot of people braved Typhoon Glenda for the first day of the blockbuster movie “She’s Dating the Gangster”starring teen actors Kathryn Bernardo and Daniel Padilla. But do you know the author of the book on which the movie was based? It’s Bianca Bernardino, Southville International School and Colleges Alumna.

“One hot morning in summer, I woke up bored and tried to think of what things I could do. I grabbed my pen and started writing. I wrote and wrote and wrote.”
This is how Bianca Bernardino, a Southville BS Psychology Alumna developed her passion for writing and the rest … [Read more] 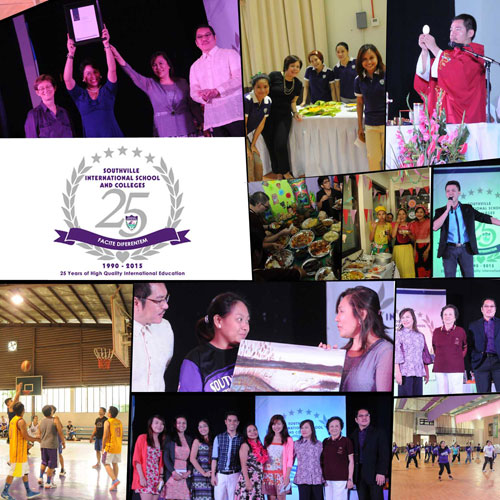 It was a day of fun and excitement last September 14, 2015 as Southville employees commemorated the school’s Silver Jubilee. Everyone was dressed in colorful outfits, matching the festive mood of the entire community. The day was packed with activities such as the Thanksgiving Mass, the Fiesta Open House, Southville’s Got Talent, and the Employees’ Fun Day.… [Read more]

Southville invites you to a business chat with MVP

Manuel V. Pangilinan, BOLk, KLD, (born July 14, 1946 in Manila, Philippines), also known as Manny Pangilinan or by his initials MVP, is a Filipino businessman. He is the incumbent Chairman of the Philippine Long Distance Telephone Company (PLDT) , from 1998 up to the present. He is also the Chairman of TV5, Philex Mining, and Metro Pacific Investments Corporation (MPIC). He was also the first president of the Samahang Basketbol ng Pilipinas (SBP), serving two consecutive terms (2008–2015)

Manny V. Pangilinan will be sharing his personal insights in an open public business icon chat which will be held at … [Read more]

Gino Guerrero Rosales B.S., Nursing graduate from Southville International School and Colleges landed in the top 10 of this year’s Nurse Licensure Examination with a score of 84.80. Forty-one more students from Southville passed the said nursing board exam.

All 12 Southville examinees passed the exam as per the official results release by the Professional Regulation Commission (PRC) and Board of Nursing (BoN) last June 17, 2016

The Southville-BS Nursing passers are:

SISC to House Own Dormitory

● wilbert beltran ● August 17, 2018 ● ● No Comments
Southville International School and Colleges announces the on-going construction of the TREX Global Residences, an SISC dormitory located at 585 J. Aguilar Ave., Pamplona III, Las Piñas City.
Only a 5-minute walk from the school, the Trex has 9 rooms, a swimming pool, and state-of-the-art amenities such as cable TV, DSL connection, CCTV cameras and motion-censored alarms for security purposes.
“Because we are an International School, we want Southville to be accessible to everyone-foreign and local students alike, such as those living in the nearby provinces like Laguna and Cavite, as well as nearby cities of Makati and Manila,” said
… [Read more]
We use cookies to ensure that we give you the best experience on our website. If you continue to use this site we will assume that you agree to our Privacy Policy.I agreePrivacy policy