The annual General Assembly for College students organized by the Office of Student Affairs was held last June 27, 2011 at the Luxembourg Gym. Similar to a welcome get-together, the assembly kicks off the academic year by gathering all college students for the orientation on discipline policies, student organizations, school programs, and campus security measures.

The event started with an unfreezing activity spearheaded by the Student Council and selected students. Dr. Marl Ferenal, SISC President, then delivered his welcome remarks, challenging all of those present to strive for excellence. This was followed by the presentation of the College … [Read more] 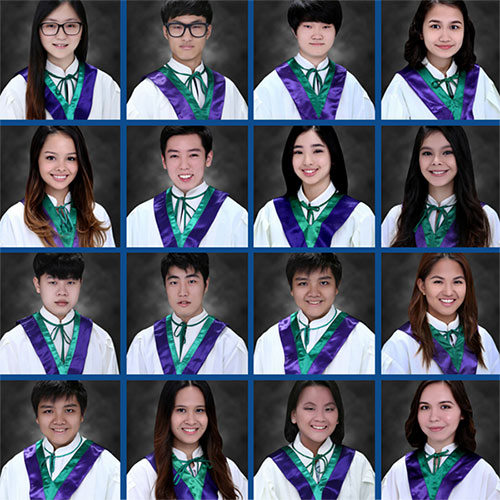 The International Baccalaureate (IB) Diploma Programme graduates of Southville International School and Colleges (SISC) ranked in the top percentile of the millions of students across the globe who took the competitive college entrance tests of the most prestigious universities in the world to qualify for the course of their choice.

Below are the names of the successful examinees from IB in college entrance exams. They continue a proud SISC tradition of placing its graduates in top colleges and universities here and abroad by virtue of the competent training and quality education SISC provides for them to equip graduates for careers … [Read more]

Southville International School and Colleges (SISC) marks its 21st Foundation Anniversary this year with the theme “21 Years of Delivering Quality International Education”. The festivities kicked off with the launching of SISC’s S.T.A.R. Campus on Elizalde St., BF Homes Parañaque, in the same building where SISC was founded 21 years ago.

Other highlights of the occasion included the Parade of Nations, a traditional processional led by the students showcasing national costumes and cultural presentations; Entrepville Exhibit, a 2-day business bazaar which gathered budding entrepreneurs to promote their products and services; South Beat, a car show which featured the … [Read more]

All 12 Southville examinees passed the exam as per the official results release by the Professional Regulation Commission (PRC) and Board of Nursing (BoN) last June 17, 2016

The Southville-BS Nursing passers are: 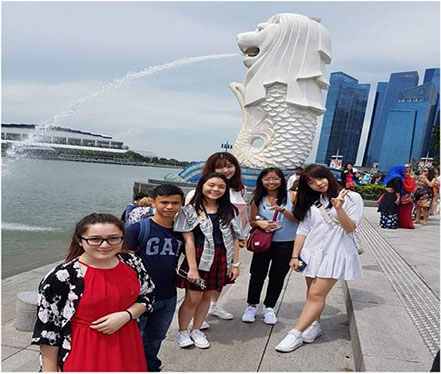 At a time when uncertainty pervades amongst the leadership of Philippine educational institutions, as the country’s academia eases its way into educational reforms such as the K-12 and Outcomes and Typology-Based Quality Assurance, Dr. Patricia Licuanan, chairperson of Commission on Higher Education (CHED), made a comforting presence to the presidents of higher education institutions based in the south of Metro Manila who formed the Consortium of the South (COTS). The COTS member institutions are: Southville International School and Colleges (SISC); Lyceum of the Philippines University (LPU) Calamba; University of Perpetual Help System (UPHS) Dalta; San Beda College (SBC) of … [Read more]

Southville International School and Colleges (SISC) conducted a Storytelling for Preschool at Fully Booked Alabang Town Center last September 26, 2015. Teachers from the STAR campus were the storytellers, reading three stories to enthusiastic preschoolers. In between tales, the teachers asked thought-provoking questions and taught fun action songs. To cap off the storytelling activity, the teachers and participants posed for a photo opportunity.… [Read more]

Seminar on Compensation and Benefits Management in Schools

Svetlana Riguera is the Champion of the 2015 International Writing Competition

Svetlana Riguera (IB-1) of Southville International School and Colleges emerged as the champion in the secondary school category of the International New York Times (INYT) Writing Competition 2015. The participants were asked to write an article on the topic of global education and the entries were judged by INYT’s award-winning newsroom.

The INYT Writing Competition began in 2009 in Hong Kong as part of INYT’s InEducation program, which encourages students to engage with current affairs and become globally-minded by reading the daily newspaper. In 2015, the competition was expanded to include all of Asia.

With its excellent track record in the College of Nursing specifically maintaining a consistent high passing rate in the Board Exams for Nurses, SISC has been unanimously chosen to manage SSLC.

Among the courses being offered, Med Tech and Pharmacy could serve as Pre Medical course.  In terms … [Read more]